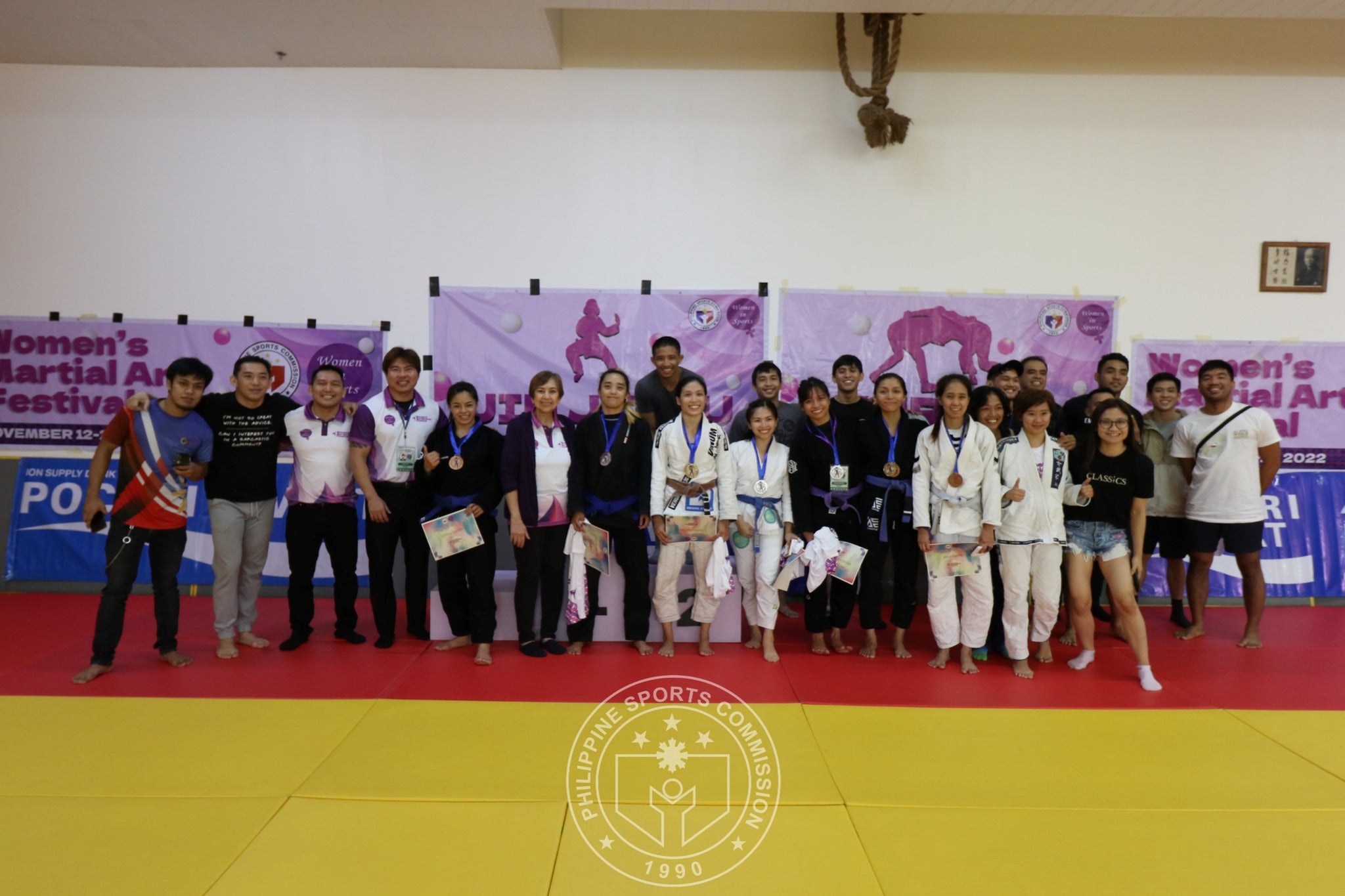 MANILA, Philippines—Mary Francine Padios was already convinced of skipping the 8th Women’s Martial Arts Festival of the Philippine Sports Commission for good before eventually deciding against it.

The sudden change of heart turned out to be a stroke of genius after the 19-year-old from Kalibo, Aklan established her superiority in pencak silat’s Seni Tunggal singles category against a continental-class opposition on Sunday.

“I just focused on my routine and executed everything pretty well,” said Padios in a mix of Filipino and English, who also happened to seize the first gold medal for the country in the Southeast Asian Games early this year in Vietnam.

“This is also the first time that I won the gold here at the WMA after three attempts,” added Padios.

Regalado of Philippine Speed Warriors-Aklan bagged the silver with 9.246 points and Lorraine Verde of Isat U KBD secured the bronze with 8.897 points.
Through it all, Padios believed that her deceased father had a hand in her victory.

“I wasn’t supposed to compete here, but I dreamt of my father. It reminded me of my responsibilities not only for the country, but for our family, now that I’ve become the breadwinner,” said a teary-eyed Padios.

The father of Padios died a month after she won the SEA Games gold following a car accident that left him bedridden.

Padios was also a bronze medalist in the recent Pencak Silat World Championships in Malacca, Malaysia.

“This is my last tournament for the year. Next year will be a very busy year for me. Aside from defending my SEA Games title (in Cambodia), I will be preparing to compete in six other international tournaments,” said Padios.

In karate, Fatima A-Isha Lim Hamsain joined hands with Baby Angel Lamorte and Christina Colonia to secure the gold in the team kata.

Over at the judo training center inside the Rizal Memorial Sports Complex, jiu-jitsu grappler Shanta Loise Carlos topped the under 54kg of the sport after beating Gliza Bea Jacinto while Erica Barros placed third.

Mariella Rafael claimed a pair of golds in the over 54kg and absolute category after defeating Joanne Bognadon in the latter and toppling Ashley Baluyot in the absolute.