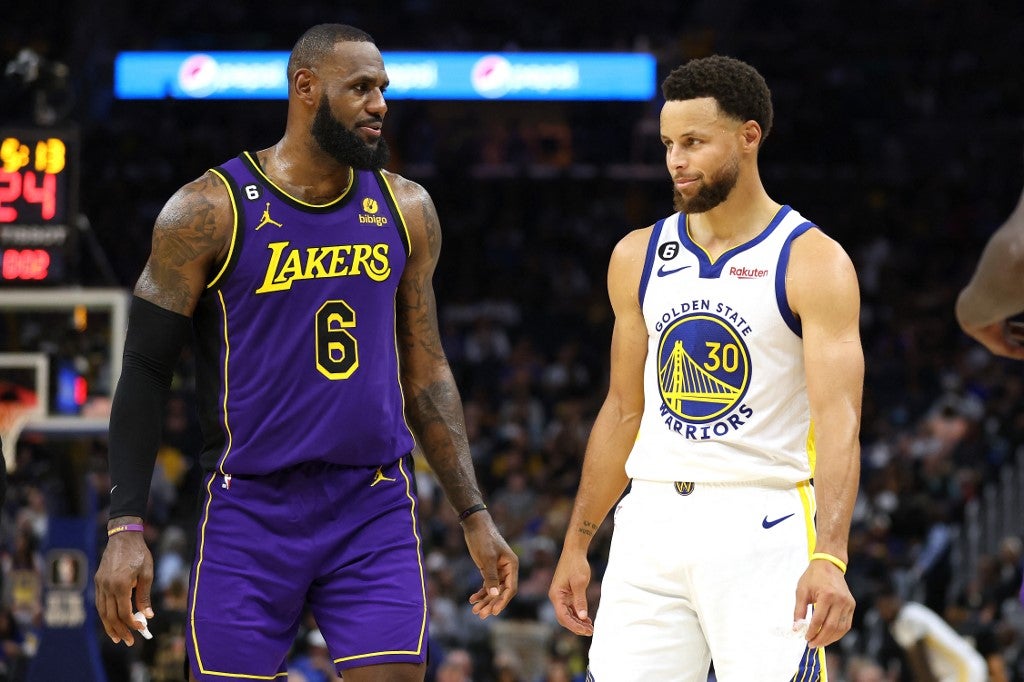 According to NBA Asia managing director Ramez Sheikh, the three teams that top the charts when it comes to revenues are the defending champion Golden State, Los Angeles and Dallas.

“I can tell that in both our merch and game consumption, three of the most popular are, and I don’t think this will surprise anyone, the Lakers, Warriors, and the Mavericks. Those are three top teams when it comes to our authentic merchandise sales and game consumption,” Sheikh revealed.

They not only top the ranks in sales but also in viewer consumption, meaning the majority of subscribers of the NBA (whether it be for League Pass or in free TV from Cignal) from the country tune in to the games of those three teams. 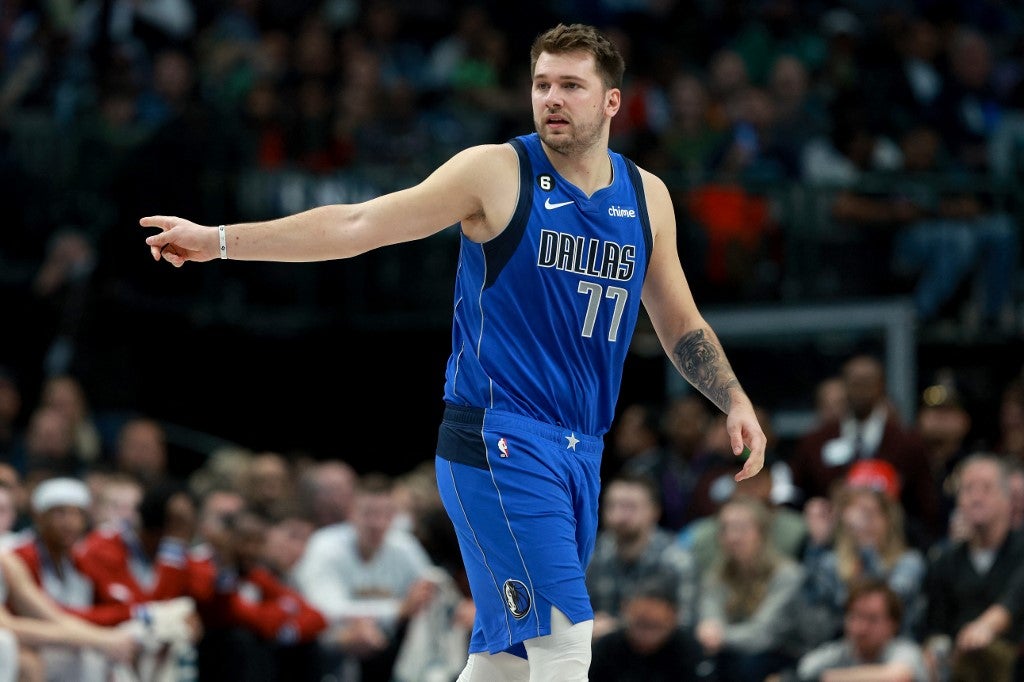 To further bolster the league’s revenues, the NBA is looking to build more stores to add to the one over at SM Megamall that opened in August.

Currently, the Mavericks are the fifth best team in the Western Conference with a 9-6 record, led by MVP candidate Luka Doncic.

The Warriors (6-9) and Lakers (3-10), on the other hand, are outside of playoff spots at the moment with Utah holding the second seed, spearheaded by Fil-Am Jordan Clarkson.