NCAA: EAC wraps up campaign with OT win over Arellano 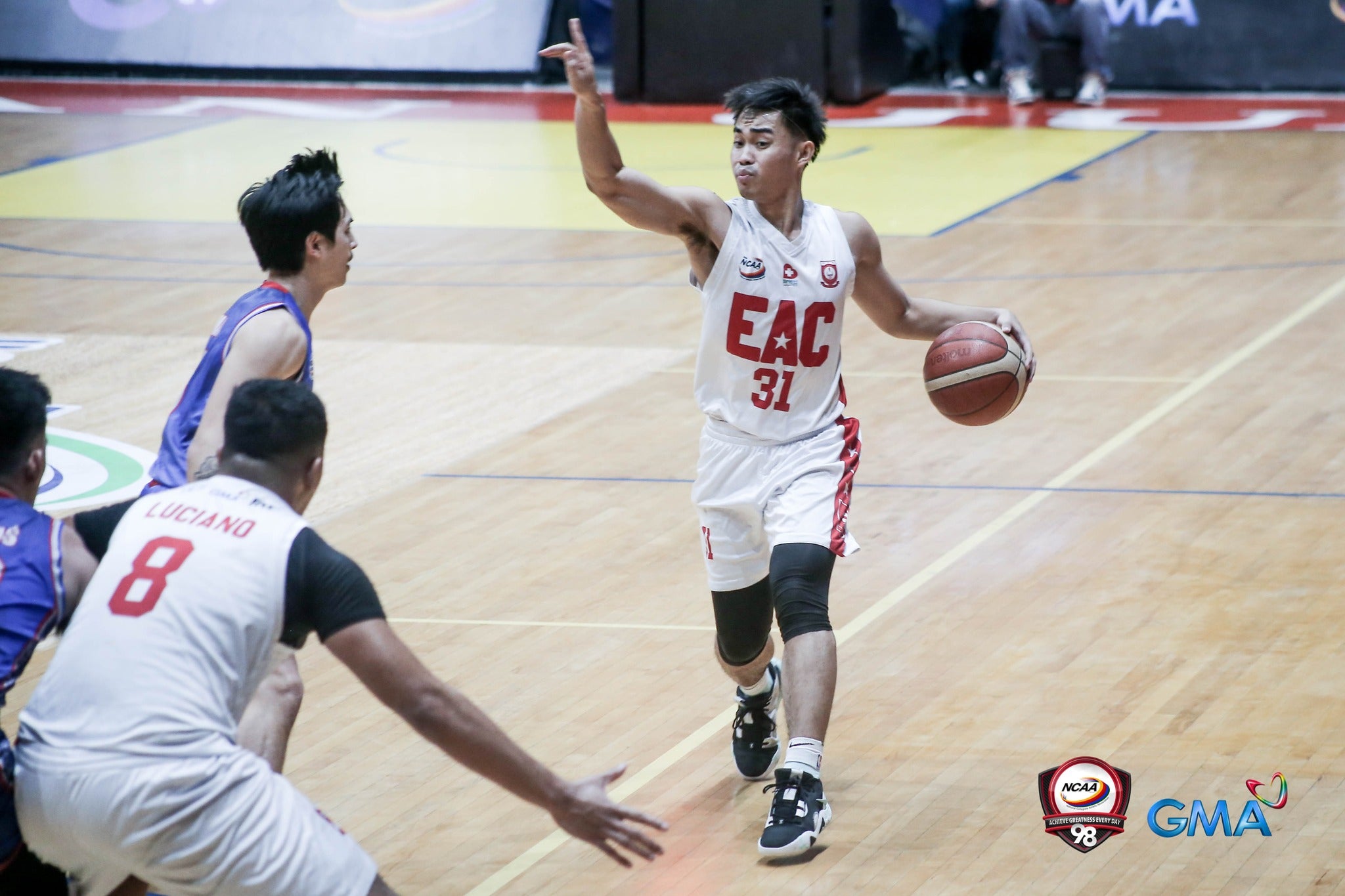 The Generals, who finished the season with a 3-15 record, came back from 11 points down to send the Chiefs crashing down to a 7-11 card.

“This is a sweet win despite our situation at the bottom. At least in our last game, we gave not just the (EAC) community, but also NCAA viewers, some good entertainment,” coach Oliver Bunyi said.

EAC’s Mac Balowa finished with 12 points including the all-important three-point basket in regulation to force overtime at 54-all.

Final seconds of the game.

The Generals say 🙅‍♂️ to an Axel Doromal game-winner to notch their third and final season win. https://t.co/eK8PpHKzf7 pic.twitter.com/2jwM9Zid0U

The Chiefs were down by three in the extra period, 63-60, when Axel Doromal, who finished with a game-high 25 points, sank a midrange jumper to get the team within 63-62, with 40.5 ticks left.

Arellano forced the Generals to a turnover, leading to another Doromal possession, but this time he bricked a game-winning shot until time expired.

Cade Flores also notched a double-double in a losing effort with 12 markers and 10 boards while Jade Talampas scattered 12 in the loss.