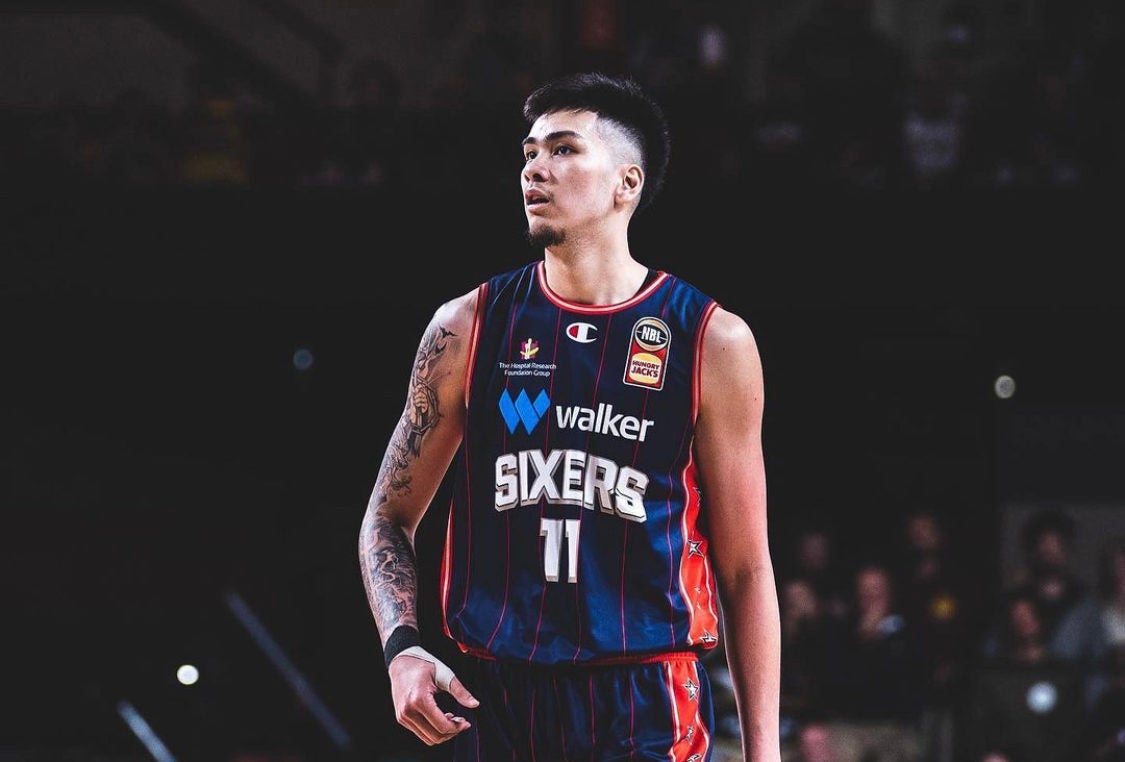 MANILA, Philippines—Kai Sotto returned as the Adelaide 36ers hacked out a 96-72 romp of the Perth Wildcats in the National Basketball League at RAC Arena on Thursday (Manila time).

Sotto came back after missing the 36ers’ 89-83 loss to the New Zealand Breakers in Auckland due to visa issues.

The Filipino center logged 14 minutes and finished with six points, five rebounds and a block.

Robert Franks led the 36ers with an efficient shooting night, registering 21 points, sinking nine of his 15 tries from the field. He also tallied eight rebounds, three assists and two steals.

Bryce Cotton scattered 17 markers for Perth, which slid down to a 5-6 card. Corey Webster also chipped in 14 from the bench for the Wildcats.

Up next for Sotto and the 36ers are the Cairns Taipans on Friday at 4:30 p.m.