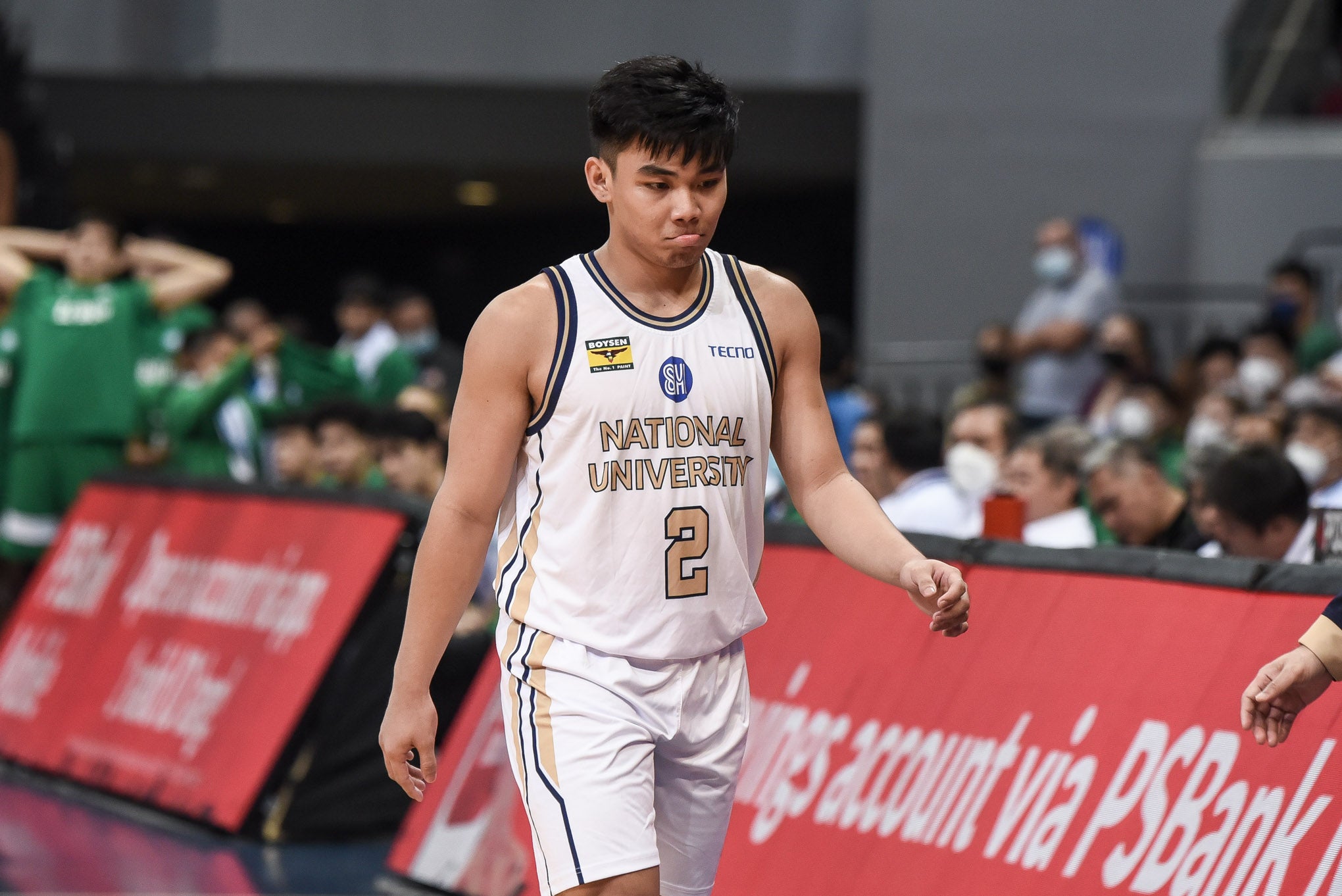 MANILA, Philippines—National University guard Kean Baclaan and two players in the women’s division have been slapped with one-game suspensions by the UAAP.

Baclaan was suspended after getting called for two technical fouls—both for “faking a foul”—during the Bulldogs’ 63-58 loss to the La Salle Green Archers on Wednesday.

He will miss NU’s last game in the elimination round on Saturday against Adamson. The Bulldogs (9-4) are still in contention for a top two finish heading into the UAAP Season 85 men’s basketball Final Four.

La Salle’s Niantcho Tchuido and Ateneo’s Sarah Makanjuola are also forced to sit out their respective teams’ games in the women’s basketball tournament on Saturday.

Tchuido won’t be with La Salle when it faces University of the East after she committed a flagrant unsportsmanlike foul for biting NU’s Kristine Cayabyab in the overtime period of the Lady Archers’ 61-57 stunning win over the Lady Bulldogs that ended a 108-game winning streak on Wednesday.

Makanjuola, meanwhile, won’t suit up for the Blue Eagles when they meet University of the Philippines after she hit UE’s Kamba Kone with a closed fist in the first quarter of their game that led to her ejection.