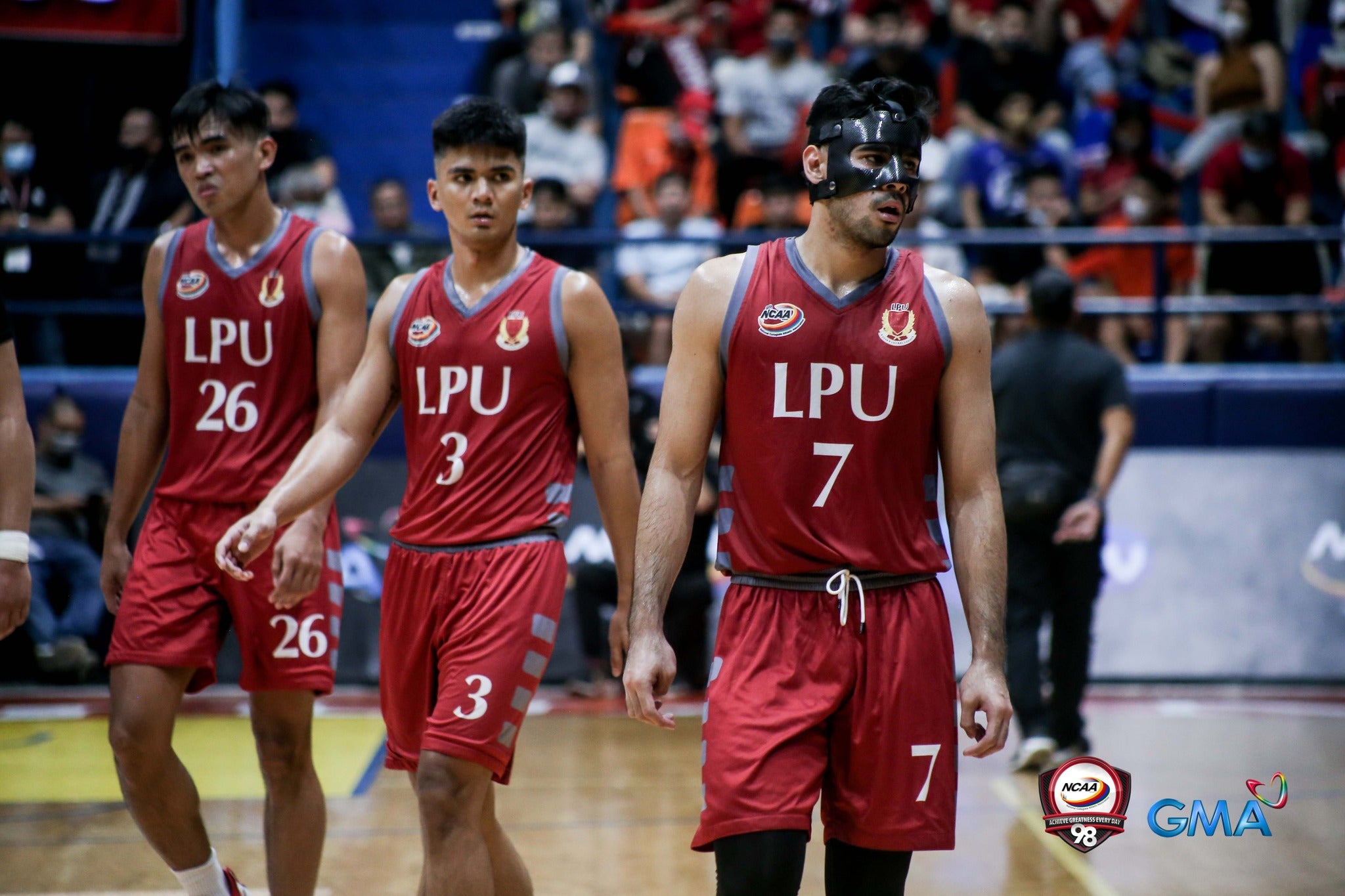 MANILA, Philippines—Lyceum coach Gilbert Malabanan remained optimistic even after the Pirates’ season ended with a loss to defending champion Letran in the Final Four on Tuesday.

Malabanan said the loss also served as a good learning experience for his team and the players who saw action in the Final Four for the first time.

“This is a learning experience for us especially my players who reached the Final Four for the first time. They admitted there was pressure, they admitted it. You can see it in the foul shots,” he said.

“Hopefully, by next season we’ll come back stronger. That’s what I tell them, there’s no way to go but up and to achieve our goals,” he added.

The pressure was evident in the Pirates’ performance as they went for a dreaded 9-for-21 shooting clip at the free throw line that largely contributed to their 67-58 loss to the Knights.

Armed with experience, the Pirates will be back in Season 99 with several of their key cogs in tow except for veterans Renzo Navarro and Omar Larupay. Navarro led his team in assists averaging 4.8 per outing.

“We were lacking experience because that’s what my players have been saying. The atmosphere is different and now they experience it. That’s the good thing. Hopefully, come next season we can bring it with us,” Malabanan said

The Pirates will continue to rely on Enoch Valdez, who finished the season with a double-double of 15 points and 11 rebounds. Mac Guadaña and John Barba are also expected to return.