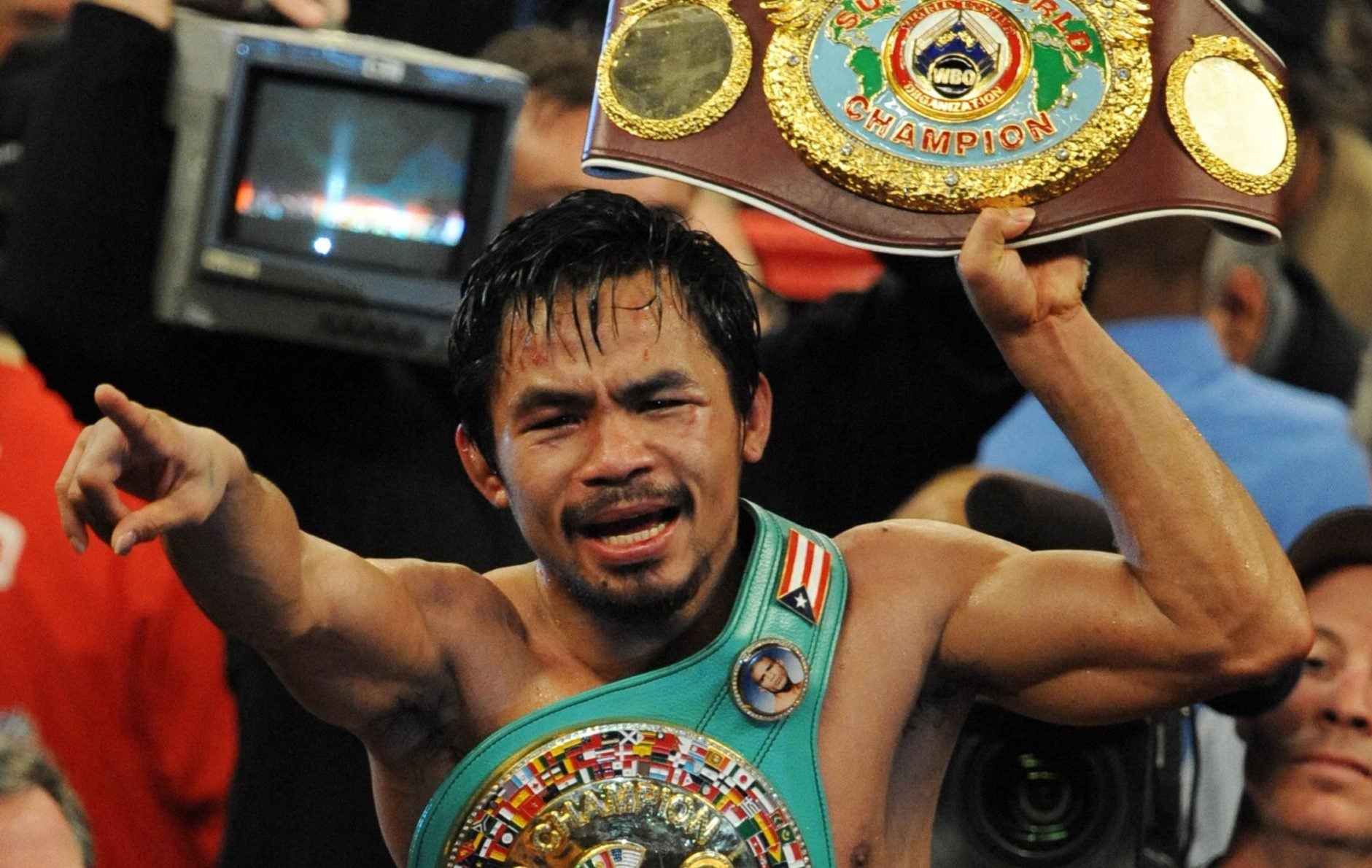 MANILA, Philippines—It has long been an open secret—fans joked about the obvious long count in the aftermath of a fight in 2000.

And in the years that followed, the joke lost its punch, flattened by the frequency of its retelling and the eventual incomparable career of one Manny Pacquiao.

“So, you know the opponent, Hussein, or whatever his name was. He is taller, younger, stronger and a dirty fighter, managed by Jeff Fenech. So in the [fourth round], Manny got knocked down, I thought he was going to get up, but his eyes were cross-eyed,” Padilla said in a video on the WBC’s YouTube channel that has since been taken down.

“I am Filipino, and everybody watching the fight is Filipino, so I prolonged the count. I know how to do it,” Padilla said after taking nearly twice as long to count to 10. “When he got up, I told him, ‘Hey, are you okay?’ Still prolonging the fight. ‘Are you okay?’ ‘Okay, fight!’”

“[B]ecause Manny was not like Manny is now, he wasn’t trained by Freddie Roach yet, he holds on for his dear life, and [Hussein] throws him, and he went down again. I said to the opponent, ‘Hey, you don’t do this.’ You know, I was prolonging the fight. ‘You don’t do that. Okay, judges, [point] deduction.’”

To cap it off, Padilla also admitted forcing the outcome when he ruled a head butt as a punch, resulting in the 10-round TKO win for Pacquiao.

“[B]ecause he is shorter, he headbutted the other guy and there is a cut, but I declared it a punch. If there is a headbutt, you have to stop the fight and declare to the judges a point deduction, but I didn’t do that, meaning the fight could continue. [The cut] is not really big—but I never got the doctor to check it [because] I want to see it serious,” Padilla said.

Hussein, however, had a lot to say, particularly on how both fighters’ paths diverged after that bout.

“I can’t say Pacquiao’s career would never have been the same, but it would have been derailed, that’s for sure,” Hussein said.

After that, the Australian didn’t have much of a career, failing to win a world championship. He eventually settled for a career in sales.

Pacquiao’s career bloomed the following year when he was picked as a replacement fighter on two weeks’ notice to face Lehlo Ledwaba in the undercard of a fight scheduled at MGM Grand in Las Vegas that featured Oscar de la Hoya in the main event. Pacquiao hammered out a sixth-round stoppage in that fight for the International Boxing Federation junior featherweight to engineer one of the finest runs in boxing history.

Hussein said his camp smelled something fishy early on and accused the organizers of using a loophole to slide Padilla into the referee’s position.

“He was a Filipino all along. But it wasn’t supposed to be an issue because he was based in America. But we didn’t know anything about it until the last minute, to be honest.”

The US-based Padilla was the third man in the ring during the “Thrilla in Manila” that featured Muhammad Ali and Joe Frazier in 1975.

“They should be held accountable for the sport we love,” Hussein later wrote in a post.