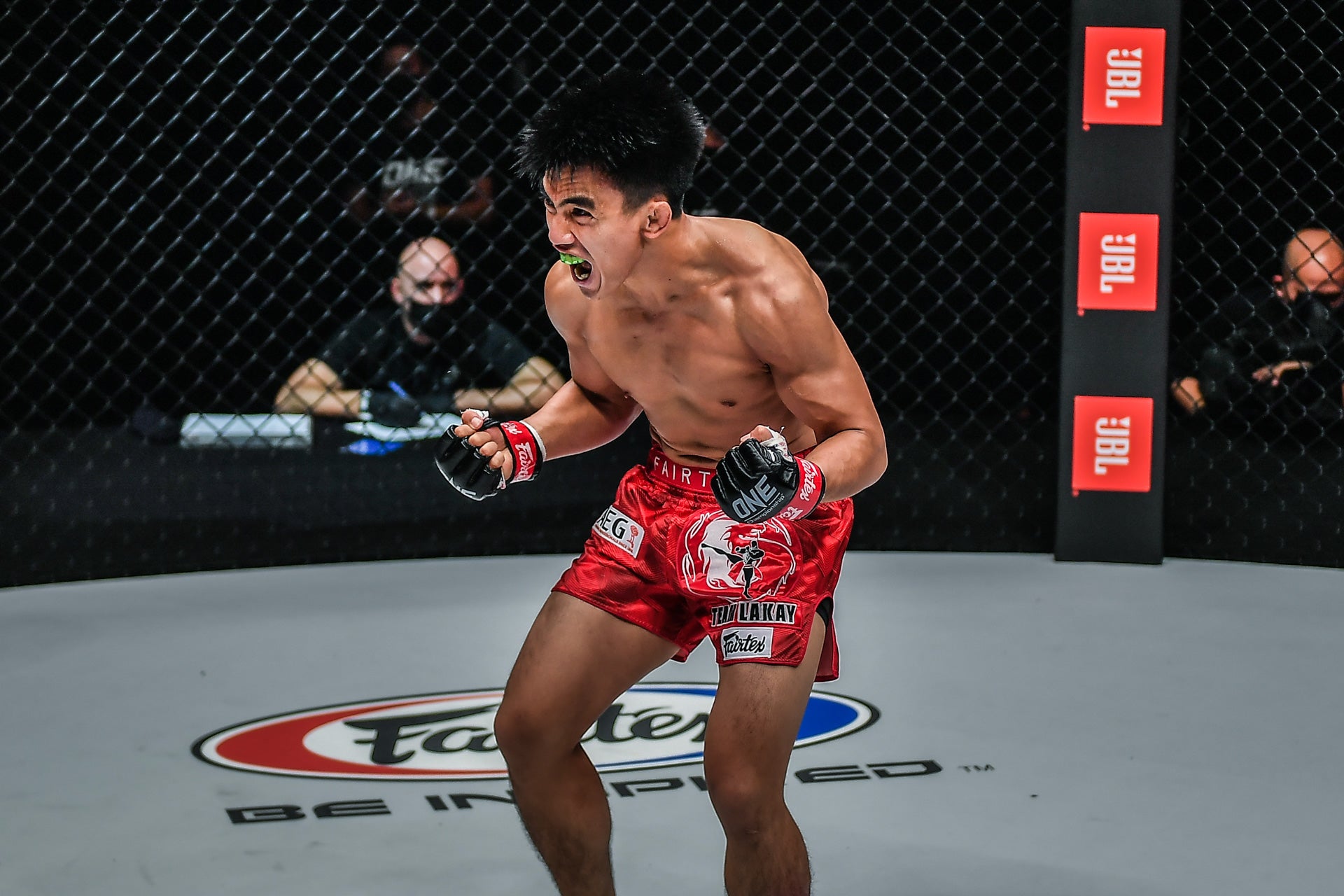 Joshua Pacio vividly remembers how jarring it was to celebrate a successful title defense before an empty gallery.

“The last time felt like a sparring session. And that was in Singapore, ending in a stoppage. Can you imagine if that was in here?” he told the Inquirer.

He knows that won’t be the case Saturday night at Mall of Asia Arena, where he stakes his ONE strawweight title against brash American Jarred Brooks in a match that headlines a stacked card celebrating the promotion’s first live event in Manila since the pandemic struck.

The 26-year-old striker out of the famed Team Lakay will be a foe that has had success in the UFC, Bellator, Pancrase and Rizin Fighting Federation. Brooks has also swiftly dispatched enemies on the way to his match against the Filipino champion.

But Pacio has no time to pore over those details. He simply wants to handle business—and hear the crowd cheer for him once again, just like in April when he took down Saruta.

“Back in MOA with 20,000 people? Jeez. It’s so exciting,” said Pacio, who has grown into an expressive fellow since a losing debut in Myanmar six years ago.

A number of Filipino standouts and Pacio’s teammates at the Benguet stable are also competing in the whirlwind two-part showcase which kicks off at 9 a.m.

Filipino icon Eduard Folayang figures in a lightweight MMA bout against Edson Marques of Brazil, looking to get out of a four-match slump.

Denice Zamboanga also returns to the circle. Eager to get back to form following a second-straight loss to Seo Hee-ham, as the Thailand-hardened ace battles Heqin Lin of Chia.