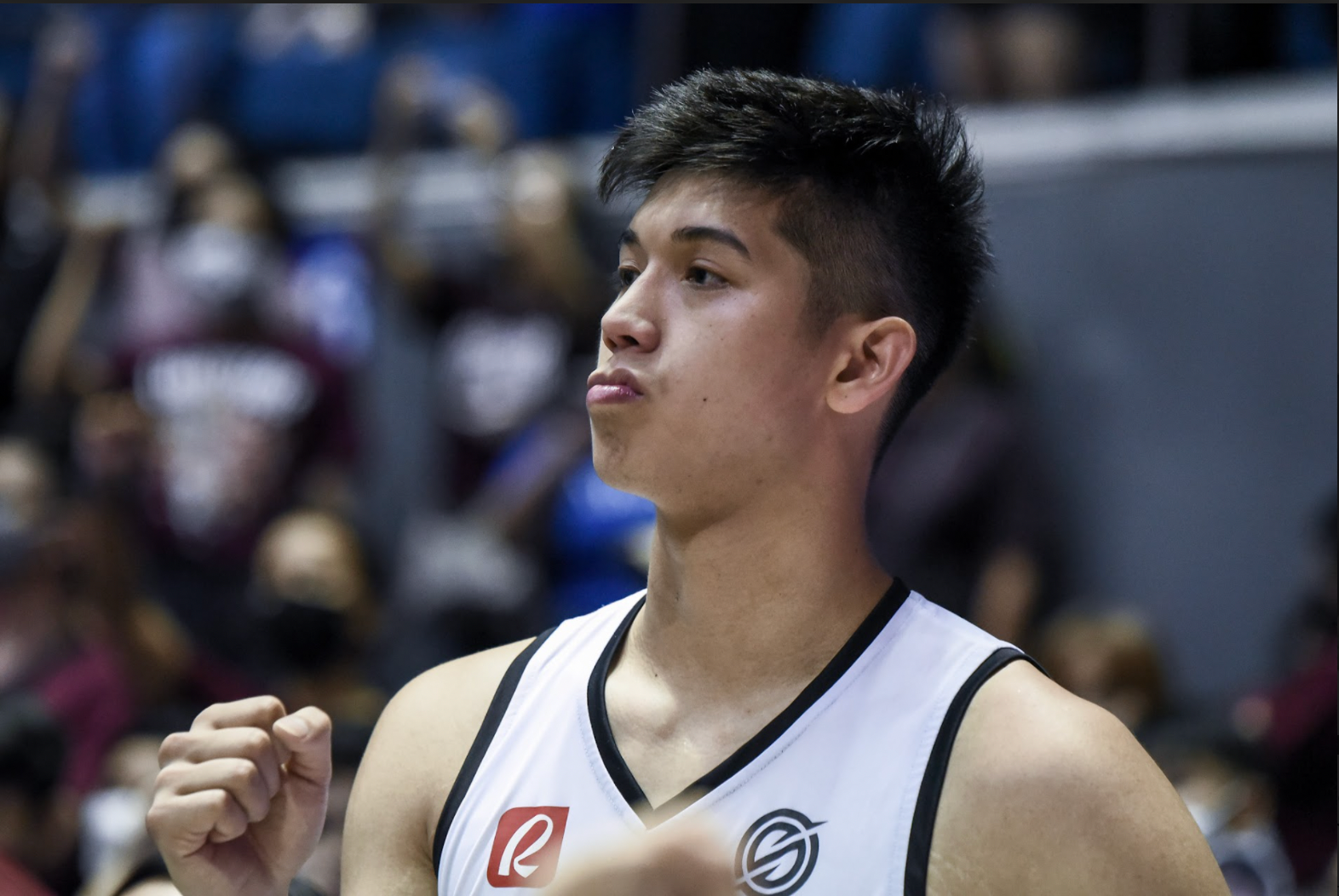 MANILA, Philippines — Carl Tamayo, one of the most sought-after collegiate players in the country, has received offers to play professionally overseas.

But the University of the Philippines forward, who still has three more remaining years in the UAAP, said he’ll take a break first and ponder his next move.

Sources told Inquirer Sports that Tamayo is being recruited by the Seoul Samsung Thunders in the Korean Basketball League as well as a Japan B.League team.

“Sa ngayon, di ko pa iniisip yun. (For now, I’m not thinking about it yet.) I’ll take some rest first and think about it, be ready whatever opportunity comes,” said Tamayo after UP’s 75-68 loss to Ateneo in Game 3 of the UAAP Season 85 men’s basketball Finals on Monday at Smart Araneta Coliseum.

But if the 6-foot-7 Tamayo decides to return for Season 86, he vows to be better and lead UP back to the top after their title run last May only lasted for six months.

Tamayo, 21, remained proud of what the Fighting Maroons went through.

“I’m happy with my teammates. We went through a lot of struggles this season. We really fought for it. But sometimes you need to learn things the hard way. Hopefully, we learn from it and bounce back next season,” he said in Filipino.

UP coach Goldwin Monteverde, who has been Tamayo’s coach since high school, was grateful for his forward’s sacrifices, including playing through a nagging foot injury.

(I’ve never seen him get hurt because if he can play, he will still play. Sometimes we’re the ones stopping him. I’m very grateful that he still thinks about his team and our goal first even though he’s playing through pain.)