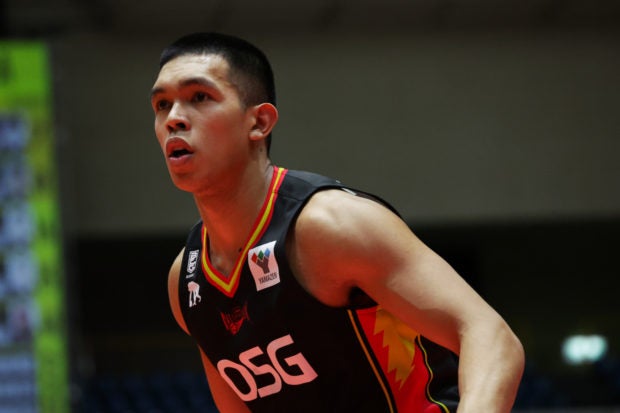 MANILA, Philippines — Thirdy Ravena delivered 14 points as a starter but the San-En NeoPhoenix suffered an 85-69 loss to the Chiba Jets in the 2022-23 B.League season on Sunday at Funabashi Arena.

Ravena played 33 minutes with a starting nod and had four assists, three rebounds, and a steal but the NeoPhoenix couldn’t stop the Jets, who completed a weekend sweep to start the year 2023.

San-En kept Chiba within striking distance in the first three quarters, entering the payoff period with a seven-point deficit, 58-51.

However, Chiba scored six unanswered points to open the final quarter, stretching the lead to 13, 64-51, and never looking back to win back-to-back games against San-En and tighten its hold of the league lead with a 22-4 record.

Yuki Togashi delivered the goods for the Jets with 28 points, nine assists, and three steals, while  Christopher Smith added 17 points.

The NeoPhoenix slid to a 12-14 record after losing two consecutive matches, following a 100-70 loss to the Jets on Saturday.

Ravena, who led the way for San-En, was the lone Filipino cager in division 1 to play on New Year’s day.