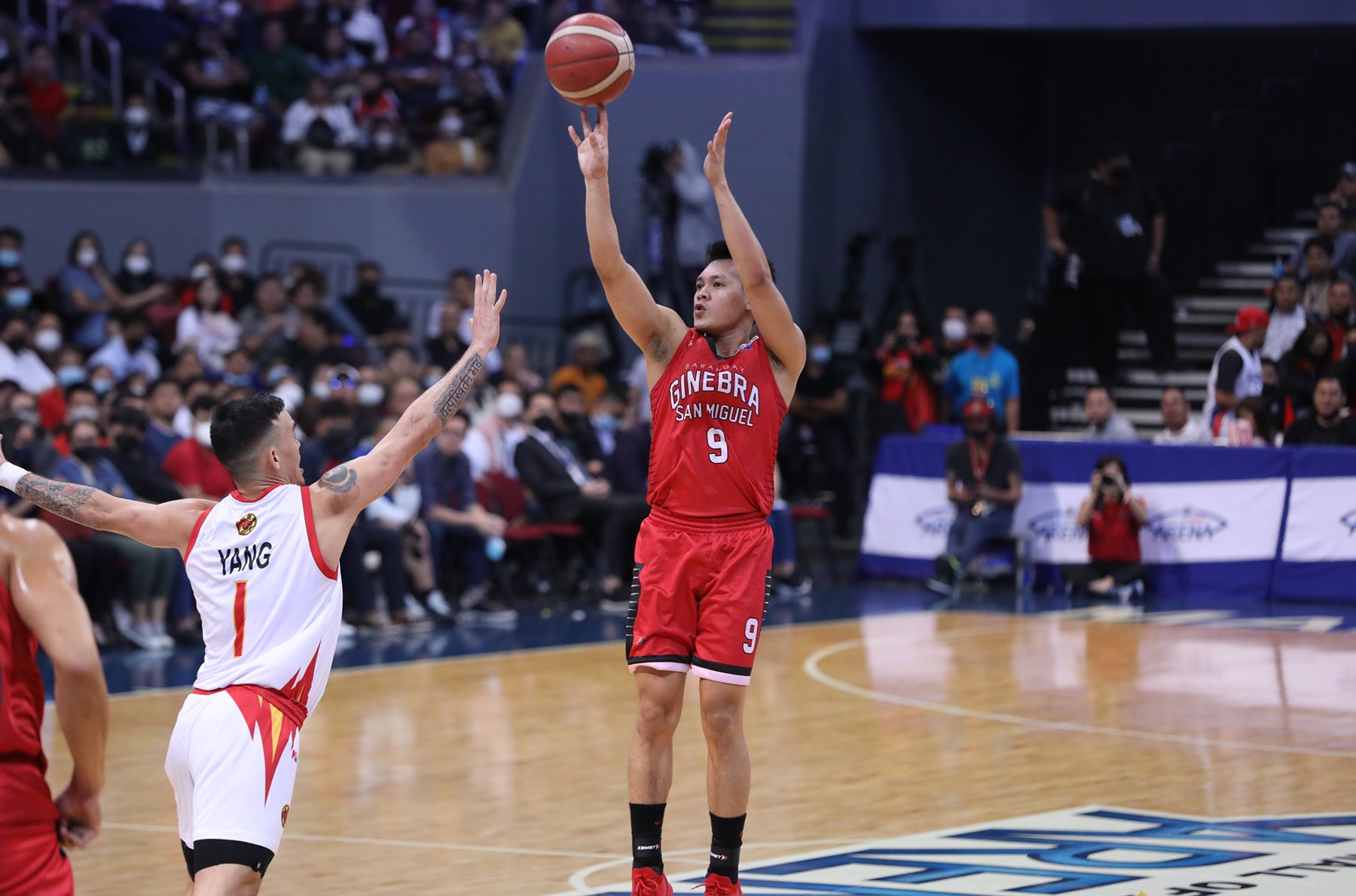 MANILA, Philippines–Scottie Thompson strengthened his bid to snare a second Most Valuable Player trophy on Friday night after taking home the Commissioner’s Cup Best Player of the Conference award.

Integral to Barangay Ginebra’s march into the championship series, Thompson emerged as the runaway winner for the tournament’s highest individual honor, which was awarded ahead of Game 4 against Bay Area at Mall of Asia Arena in Pasay City.

The tireless playmaker averaged 12 points, 7.2 rebounds, 5.4 assists, and 1.7 steals throughout the midseason showcase.

The Ginebra standouts also bagged the top individual awards of the 2021 Governors’ Cup.

As things stand, the crowd darlings are two wins away from claiming the Commissioner’s Cup.