Stephen Loman eyes to win ONE world title this year 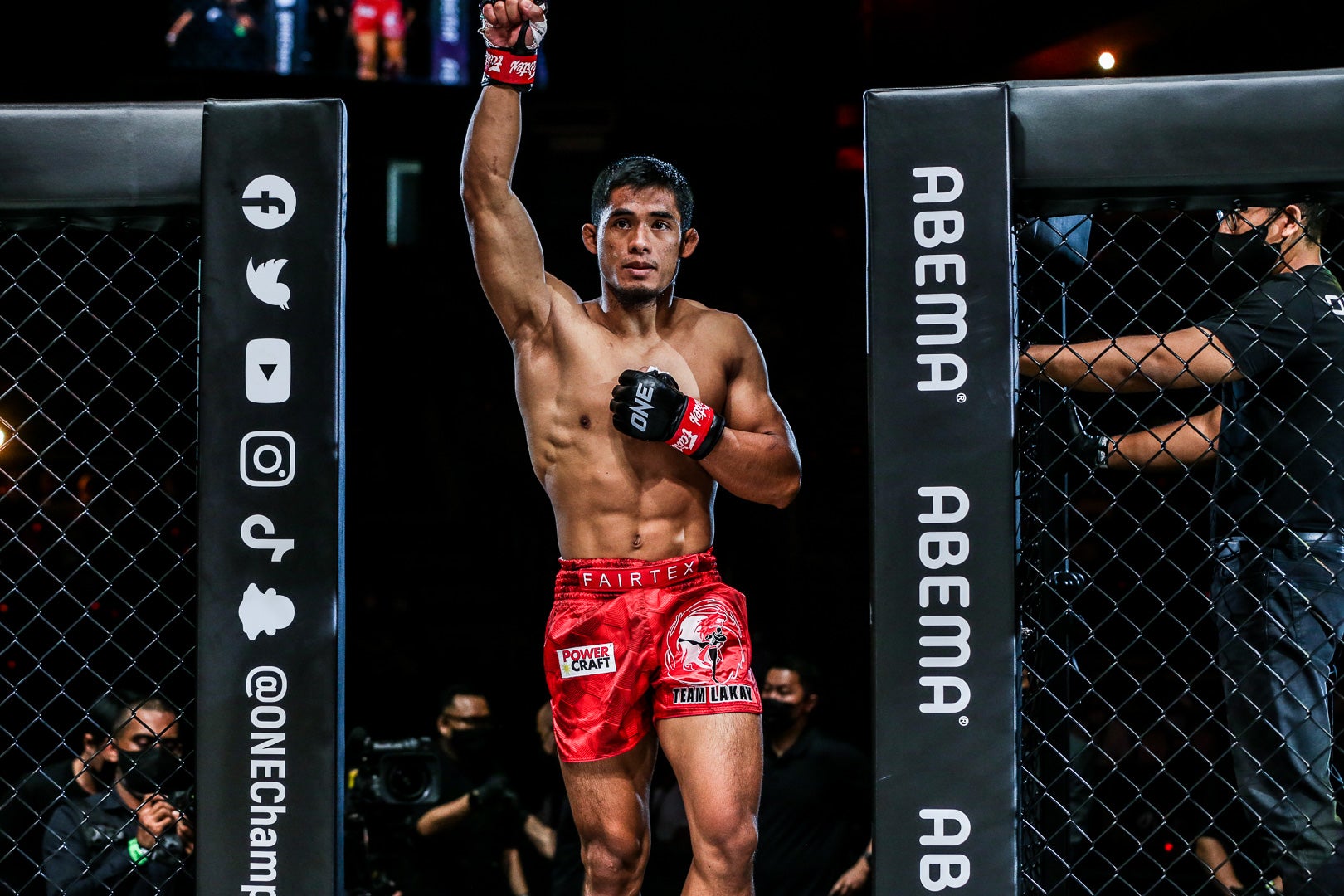 Stephen Loman. Photo from ONE Championship

MANILA, Philippines—After a torrid start to his ONE Championship career, bantamweight prospect Stephen Loman aims to fulfill his ultimate goal this year.

“My goal in 2023 is to stay active and in tip-top condition. The most important of it all, capture the championship belt,” said the Sniper.

“[I want] a chance to compete for that belt and bring that belt home,” he added.

The bantamweight belt is currently vacant after John Lineker was stripped of the title for failing to make weight last October when he fought top contender Fabricio Andrade—a bout that was declared a no-contest after an unintentional low blow.

Lineker and Andrade will clash again for the title on February 10 at ONE Fight Night 7.

The 31-year-old Loman, who jumped from No. 5 to No. 3 in the rankings, could take on the winner of the bout and challenge for the title.

“I’ve learned a lot this year. Having fought both Sato and Fernandes, I’ve seen that there will be no easy fights here. Both of them were veterans, and I’ve had to step up my game quickly,” he said.

Loman (16-2), the Team Lakay star, dominated both Sato and Fernandes, beating both by unanimous decision.