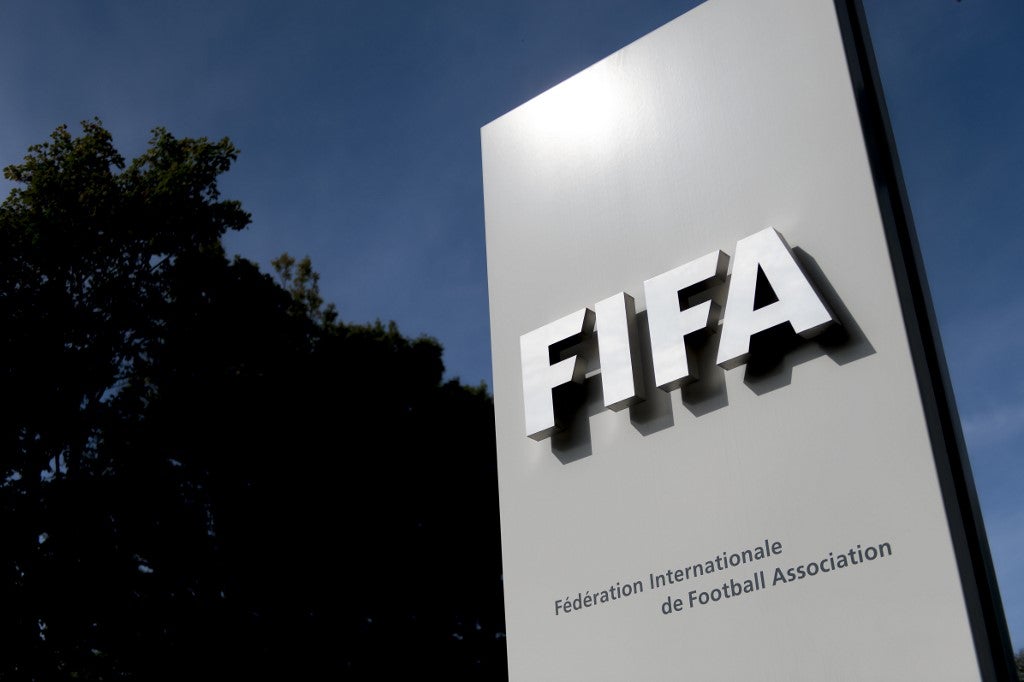 Officials from South American football’s governing body CONMEBOL were paid more than $32 million in bribes as part of the corruption scandal that rocked FIFA, a New York court heard on Wednesday.

Burzaco is testifying for the prosecution after pleading guilty to involvement in the scandal that ultimately led to the downfall of former FIFA President Sepp Blatter in 2015.

Lopez, Martinez and a South American company named Full Play, are on trial for corruption, bank fraud and money laundering.

Burzaco said Wednesday the defendants had paid out between “$30-32 million” in bribes to secure rights to South American football competitions such as the Copa Libertadores, as well as friendlies and qualifying matches.

Burzaco said as much as $60 million in bribes had been budgeted, but the full amount was not paid because the eruption of the FIFA scandal in 2015 had interrupted the scheme.

The court heard that the main beneficiaries of the kickback scheme were six of the most powerful men in South American football.

Leoz, Grondona and Teixeira were also members of the FIFA executive committee in 2010 that controversially awarded the 2018 World Cup to Russia and the 2022 finals to Qatar in a vote tainted by corruption.

“We bribed all these gentlemen and I participated in this scheme,” said Burzaco, who has pleaded guilty and reached an agreement with the US court that included paying a fine of at least $21.6 million.

Asked why the group of six was targeted for bribes, Burzaco told the court: “They were key members of CONMEBOL.”

Burzaco added that Grondona was viewed as “a pope” given his positions within FIFA and South American football.