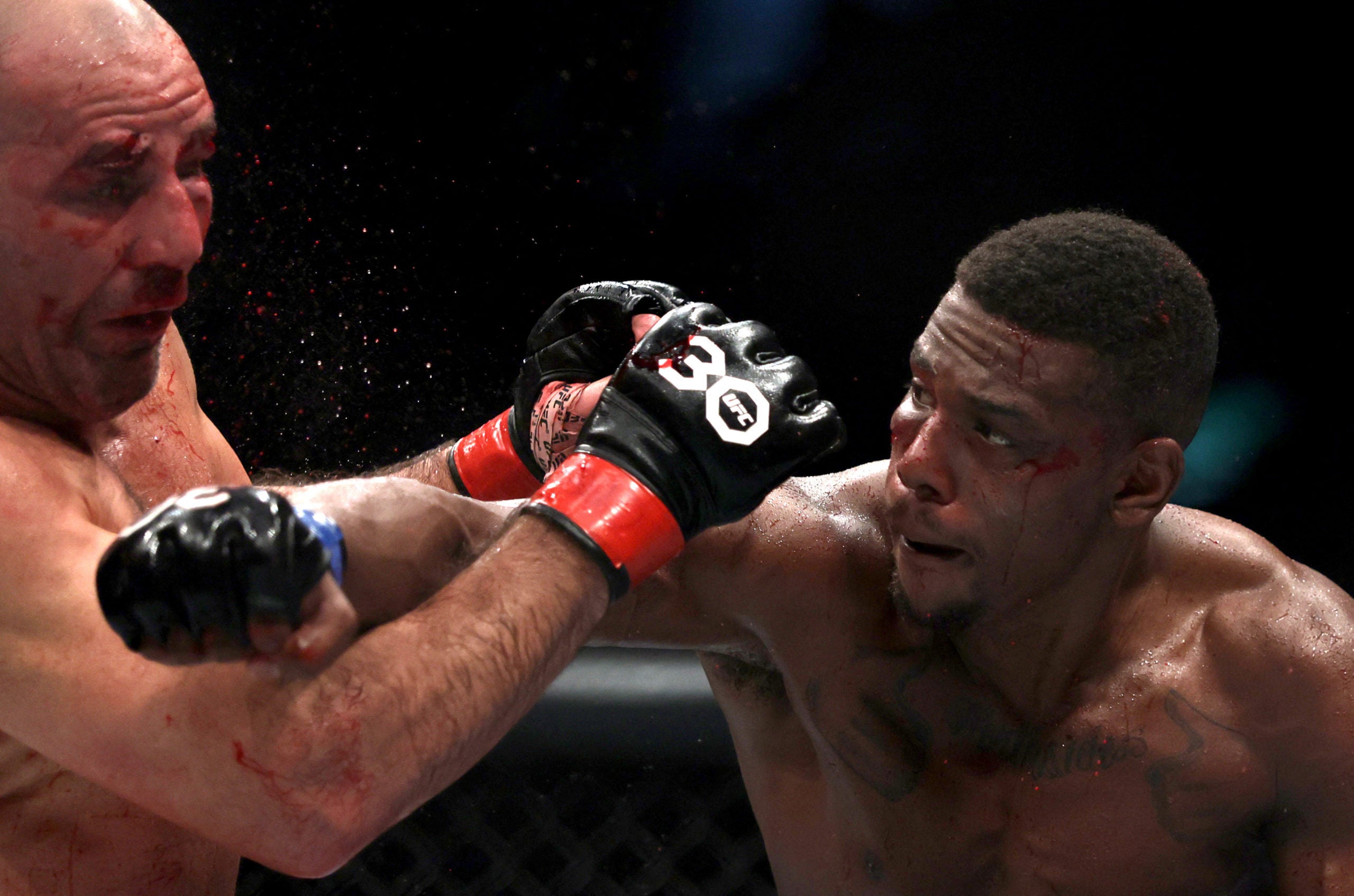 RIO DE JANEIRO – American Jamahal Hill put on a superb display of striking en route to a unanimous decision win over Brazil’s Glover Teixeira to claim the vacant UFC light heavyweight title at UFC 283, which took place at the Jeunesse Arena on Saturday.

Hill dominated the main event of the card, mixing up a wide variety of strikes and mostly avoiding grappling exchanges where the 43-year-old Teixeira would have had an advantage.

“Where I came from, to get to this, it’s unreal,” the 31-year-old Hill said in a post-fight interview. “Anything’s possible. Hard work, dedication, accountability, don’t let nobody tell you nothing.”

The 43-year-old Teixeira, who beat Jan Blachowicz to win the title in October 2021 only to lose it in his first defense against Jiri Prochazka in May 2022, announced his retirement after the fight.

In the co-main event, a doctor’s stoppage saw Brandon Moreno win the flyweight title when his opponent Deiveson Figueiredo was deemed unable to continue beyond the third round due to a cut near his eye.