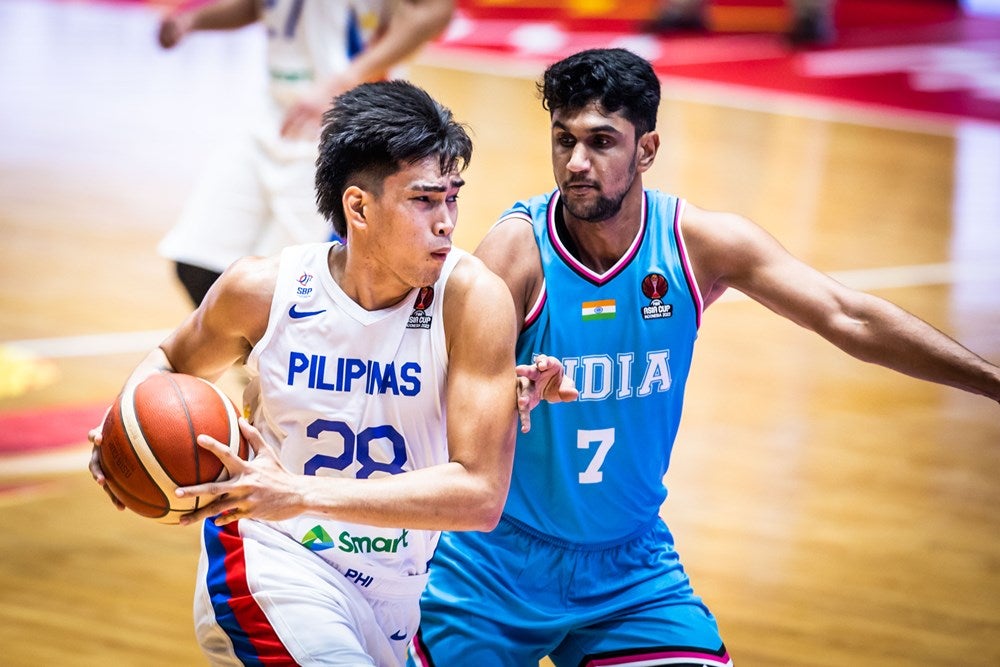 Strong Group-Philippines took in a late addition in Gilas Pilipinas pool member Kevin Quiambao before the first batch of the squad left for the United Arab Emirates on Wednesday to seek a second straight title in the Dubai International Championship that tips off on Friday.

Ange Kouame was a late scratch from the star-studded team after contracting dengue, and Quiambao was a willing addition as the Filipinos open up against the UAE national squad.

“It’s been tough without Ange. It changes everything for us,” said coach Charles Tiu, who steered the last PH Team, Mighty Sports, to a tournament sweep in 2020 before the event was shuttered by the COVID-19 pandemic. “We built this team knowing we would have had him, and his absence is really a game-changer.”

Two more games in as many days are scheduled as Strong Group-PH battles Al-Nasr Libya on Saturday before taking on Al-Wahda on Sunday. The squad wraps up the group stage against Dynamo-Lebanon on Wednesday next week before the crossover semifinals where “the much tougher teams are,” according to Tiu.

Ex-National Basketball Association stars Nick Young, Shabazz Mohammad and Renaldo Balkman will still banner the squad, with help to come from a talented list of collegiate stars led by Jerom Lastimosa of Adamson and JD Cagulangan of University of the Philippines.

Tiu also acknowledged the help Philippine squads get playing overseas, especially in the Middle East where the number of overseas Filipino workers is enormous.

“We definitely need the Filipino fans to come out and support us there. They’ve been our sixth man every time and we need every single one of them,” said Tiu.