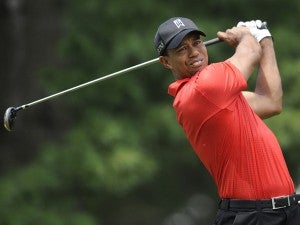 Woods had floated the possibility while in Turkey last month, especially now that the tour would count the Ryder Cup toward the minimum requirement of 13 events for membership. When asked about it Tuesday, Woods said, “I’m not going to play the European Tour next year.”

He says even adding a few extra tournaments would be too much for him.

Rory McIlroy and Luke Donald have won the money titles on the European Tour and PGA Tour in the last two years. Woods could have done that at least four times in the last decade if he had been a member. He says that was never important to him, and it might have detracted from his preparation for the majors.