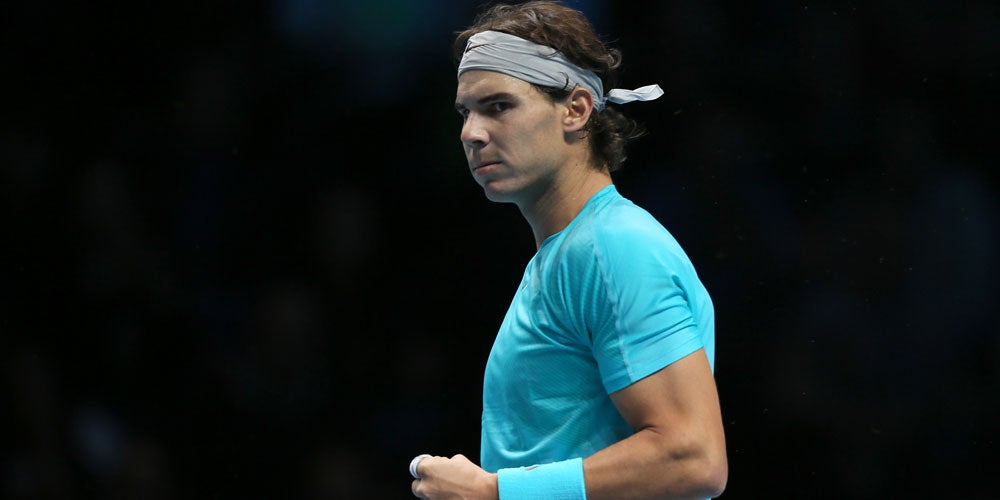 LONDON — Rafael Nadal won the latest instalment of his epic rivalry with Roger Federer as the Spaniard swept into the final of the ATP World Tour Finals with a 7-5, 6-3 victory on Sunday.