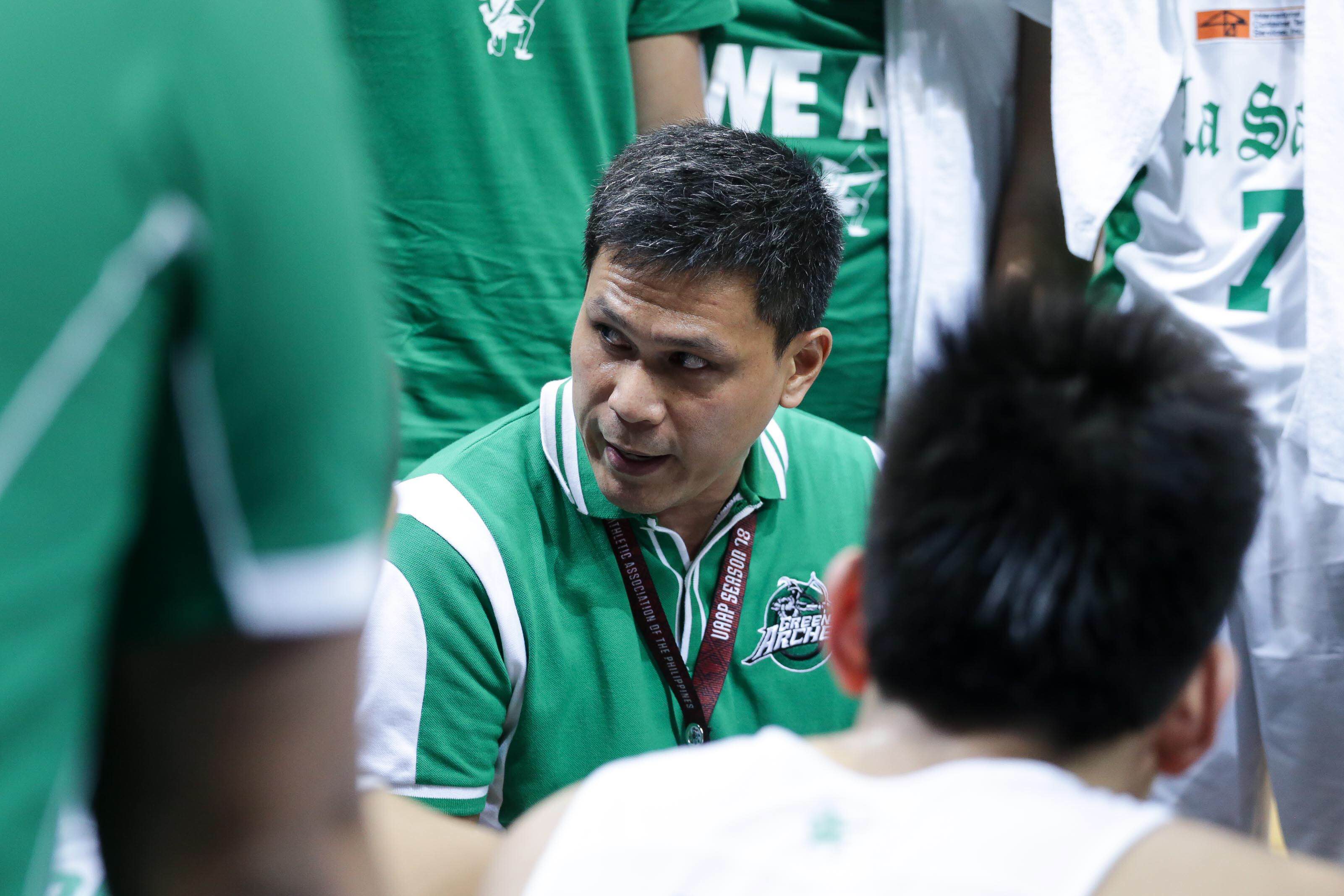 Reports of Sauler’s resignation surfaced on Monday just several days after La Salle failed to make the Final Four following an embarrassing loss to Far Eastern University in the final game of the elimination round.

Sauler steered La Salle to a championship in his first year as head coach in Season 76 and another Final Four appearance the following year before the Archers were sent to an early exit on Wednesday.

“The University extends its appreciation to Coach Juno for his years of dedicated service to the team. With his able leadership, he orchestrated the Green Archers’ outstanding performances that gave DLSU championship titles from the 76th UAAP Season, the 2013 PCCL tournament, and the 2014 Filoil tournament,” the statement read.

“The University will form a search committee for a new head coach and will keep the Lasallian community as well as the public informed.”