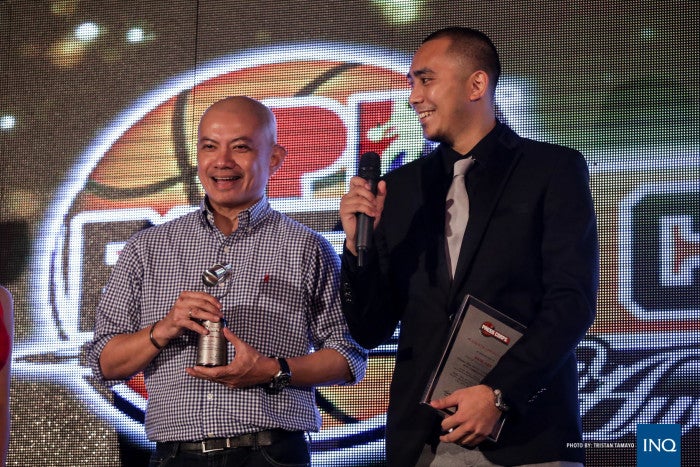 Very few people know it, but new NLEX Road Warriors coach Yeng Guiao sees himself every time he peeks at the end of his bench.

“I played college basketball with the Maroons and played in the PBL with Swift,” Guiao said Thursday night on Sports IQ, the Inquirer’s omni-platform sports talk show. “I was never a superstar and all the time you’re sitting at the bench and you’re wishing ‘I’ve worked so hard in practice and I hope I get even just three minutes to show what I can do.’”

“And sometimes, you don’t get those three minutes.”

“Maybe if I had a Yeng Guiao then, I might have gotten a chance.”

It is this experience that has spurred Guiao to give opportunities to unheralded players, who eventually went on to prove their worth: Cyrus Baguio, Lordy Tugade, Beau Belga and Most Improved Player Jericho Cruz have shone for Guiao.

“You put yourself in the position of those people who’ve been working hard and they’re just waiting for their break and confidence from their coach,” said Guiao.

Guiao added that the opportunity comes with a responsibility: Players under him have to work extra hard to validate his faith in them.

“If you give them the minutes, the opportunities and they still don’t make the most out of it, then it’s no longer the coaches’ fault.”

Guiao will apply the same philosophy when he handles NLEX next season.