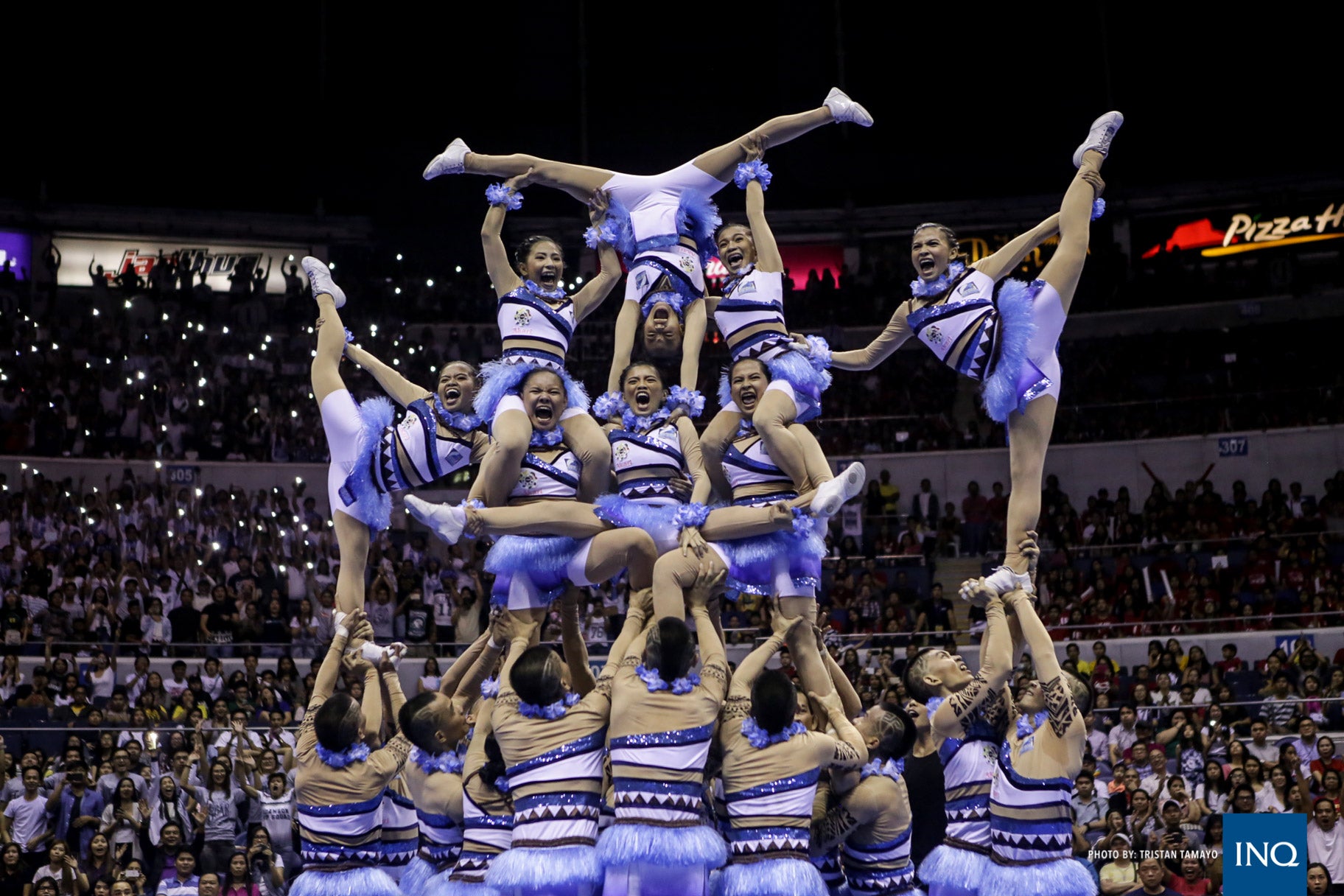 For 15 years, Adamson University has languished outside the podium of the UAAP Cheerdance Competition.

That misfortune ended on Saturday when the Adamson Pep Squad finally vanquished the monster that kept them out of the cheerdance elite as they took the bronze medal in arguably the most surprising routine of the afternoon. 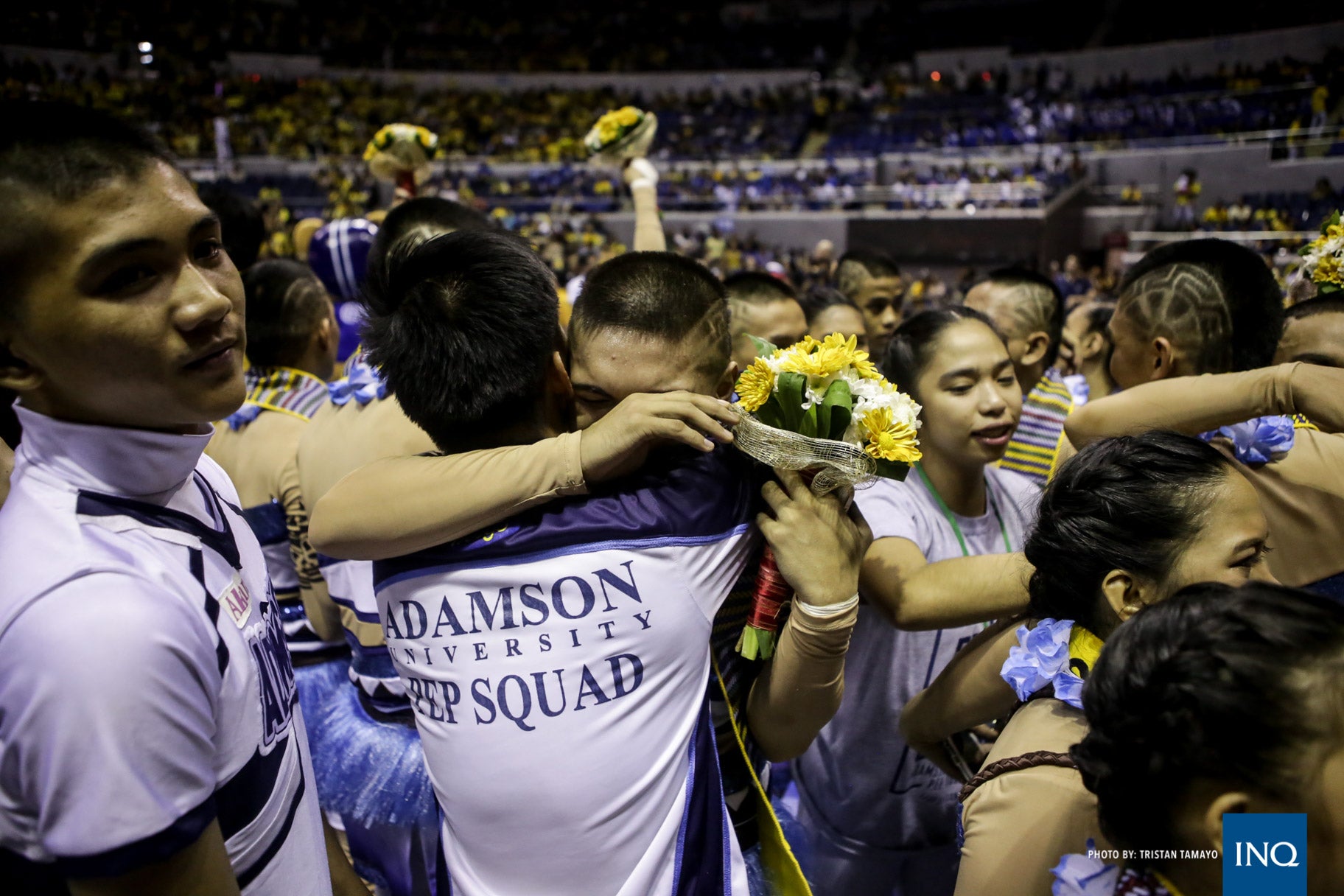 Adamson’s best finish in the competition was a silver medal in 2001, giving the school the longest medal drought in UAAP CDC history.

With a Hawaiian-inspired theme, the Adamson Pep Squad took the highest score of 89 in the Pyramids category and the second-best mark of 353 behind champions NU.