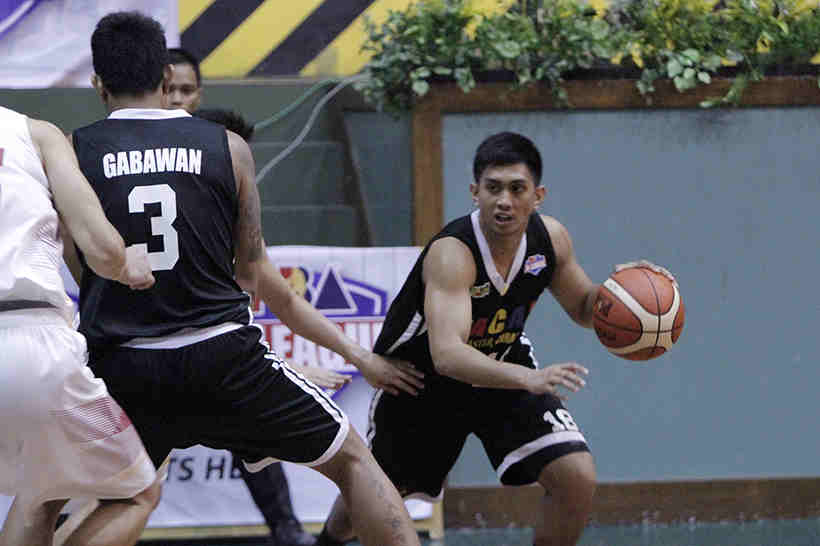 Racal sees a “champion team” in Cafe France as the two teams fight for a share of the top spot in the PBA D-League Aspirants’ Cup Thursday at Ynares Sports Arena in Pasig.

Both sporting 6-1 records, the Tile Masters and Bakers vie to join idle Cignal-San Beda (7-1) as top seeds to boost their bid for an outright semifinal berth.

“That’s a champion team,” Racal coach Jerry Codiñera said of the Bakers. “They’re really strong and they beat us in the offseason, but we’ll be ready to make some adjustments. We have players who, I hope, can provide quality support for our leaders.”

Although favored, the Bakers think they have yet to play their best form.

“We’re still not consistent,” said Cafe France coach Egay Macaraya, who’s banking on Paul Desiderio, Michael Calisaan and Rod Ebondo. “But the only thing I can hope is for us to have a breakout game because we badly need that because we’ve been playing on-and-off [form].” —RANDOLPH LEONGSON, INQUIRER.NET