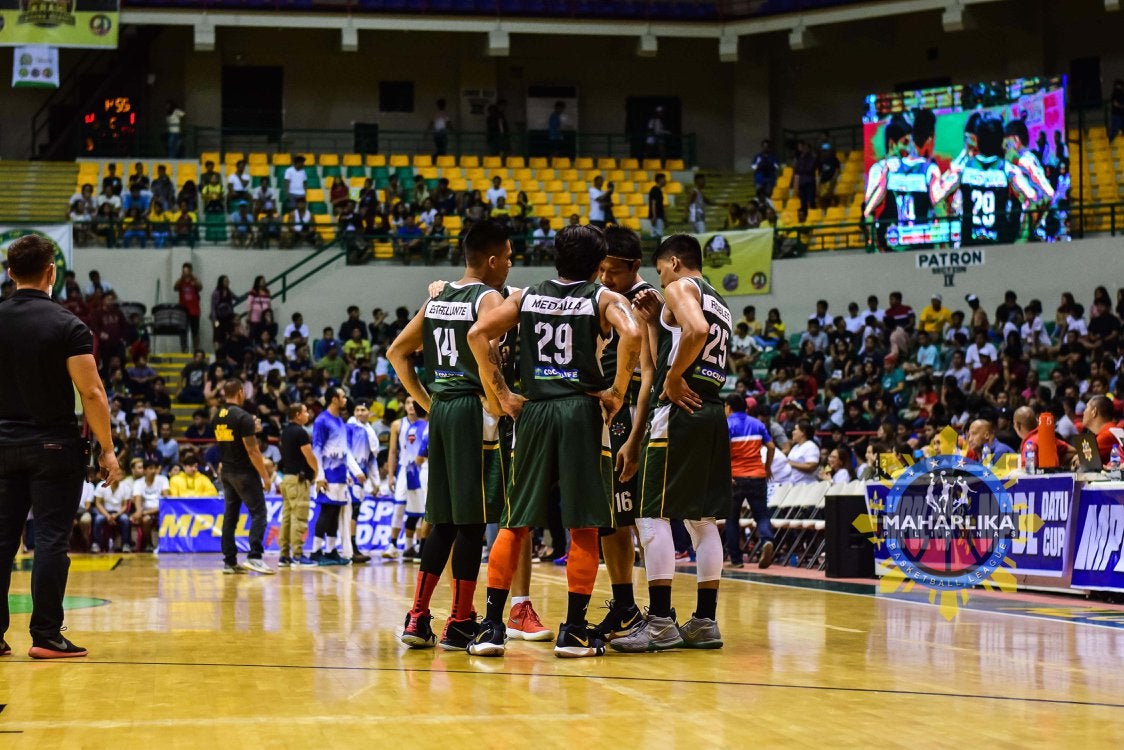 Davao Occidental went on a late third quarter run to pull away from Quezon City and win, 90-78, in the 2018 Maharlika Pilipinas Basketball League Datu Cup Tuesday at Pasig Sports Center.

The Tigers got going inside the last two minutes of the third period, where they finally took the lead after playing catchup majority of the first half.

Davao sustained its form in the final frame, where it extended its advantage to as high as 14.

Leo Najorda also scored 21 points while Billy Ray Robles had an all-around game with seven points, 10 rebounds, six assists and four blocks for the Tigers, who improved to 2-0.

Jessie Collado posted 14 points and nine rebounds for the Capitals, who had five players in double-digit scoring but still remained winless after two outings.