Player of the Week: Fajardo closes in on another finals stint | Inquirer Sports

Player of the Week: Fajardo closes in on another finals stint 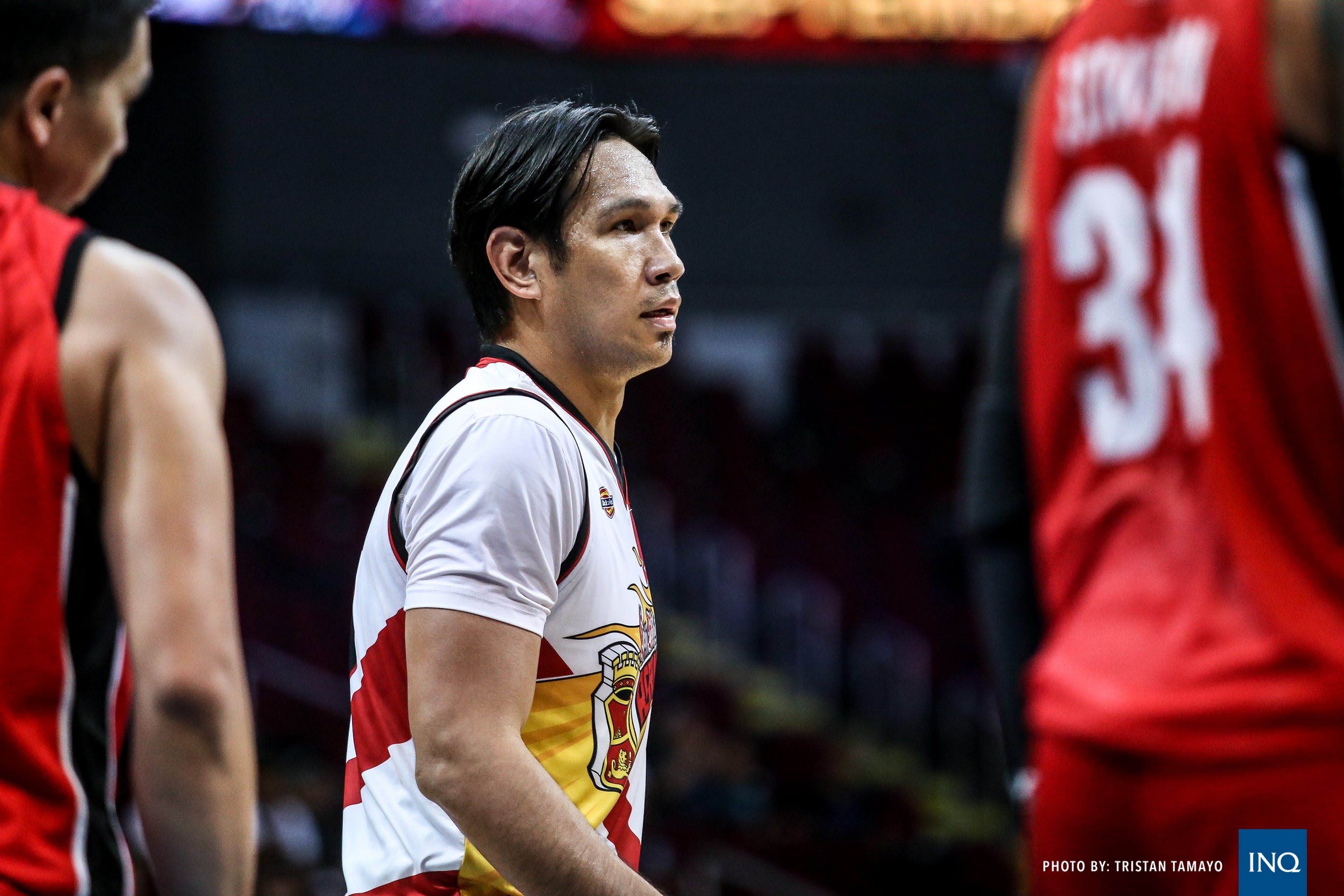 With his eyes on the prize, June Mar Fajardo continued to play true to form for San Miguel Beer, who are nearing another PBA Finals stint.

Fajardo earned his second Cignal-PBA Press Corps Player of the Week award in the 2018 Commissioner’s Cup after what had been a dominant stretch for the reigning four-time MVP.

The 6-foot-10 Fajardo averaged 21 points, 11.3 rebounds, 2.0 assists and 2.3 steals this past week as the Beermen moved a game away from returning to the championship round anew.

The Cebuano center powered San Miguel to a quarterfinals sweep of TNT after posting 27 points and 13 rebounds in a come-from-behind win in Game 1 before notching another double-double with 19 points and 12 rebounds that went with three assists and four steals in a 106-102 victory in Game 2.

The 28-year-old Fajardo sustained his torrid start in the playoffs with a couple more impressive outings this time, against Alaska in a best-of-five semifinals duel.

Fajardo tallied 17 points, nine rebounds and two steals to lead the Beermen over the Aces, 92-79, in Game 1 on Saturday before following it up with 21 points and 18 rebounds in Game 2.