Don Trollano has no problem giving way to Jordan Clarkson 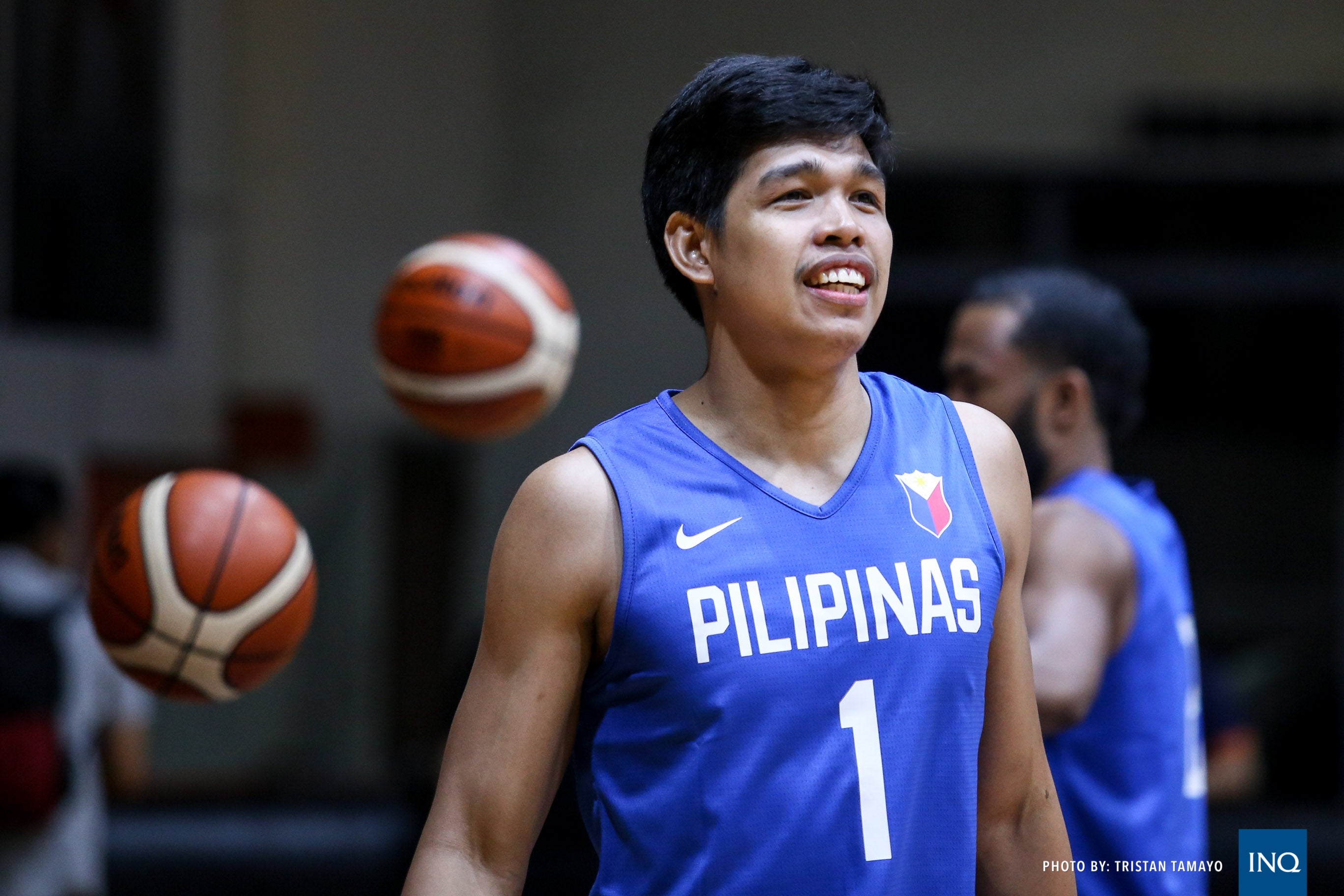 Don Trollano had to give up his slot in the Asian Games squad for the possibility of NBA guard Jordan Clarkson joining the team.

But instead of sulking over a failed chance to become a national team player for the Philippines, Trollano is taking it in stride.

“Who would you rather pick? Me or Jordan Clarkson?” a laughing Trollano said in Filipino after the team’s practice Friday at Meralco Gym.

“All I’m thinking is at least I helped the team prepare and Clarkson would be of greater help than I will be. He’s from the NBA, while I’m just me, I’m sure he’ll make the team more competitive.”

Aside from Trollano, who already played under fiery coach Guiao in Rain or Shine, amateur stars Kobe Paras and Ricci Rivero also didn’t make it to the Final 12.

The TNT backup forward, though, has shown that he has the makings of what a player under Guiao should be and that definitely didn’t go unnoticed.

“Coach Yeng told me that I was originally the one put in the 12th slot but they had to reserve a slot for Clarkson so I was cut.”

Initially, Trollano’s mother club TNT was tasked to represent the Philippines in the Asian Games before the brawl between Philippines and Australia ended up suspending for members of the KaTropa.

As of posting, there is still no confirmation on whether Clarkson has secured the clearances to join Gilas in Jakarta for the continental meet which starts next week.

Nonetheless, Trollano has no hard feelings over being sacrificed for an NBA player.

“I’m okay being cut, Jordan is a very good player and what do I have against him,” said Trollano. “I have no hard feelings.”