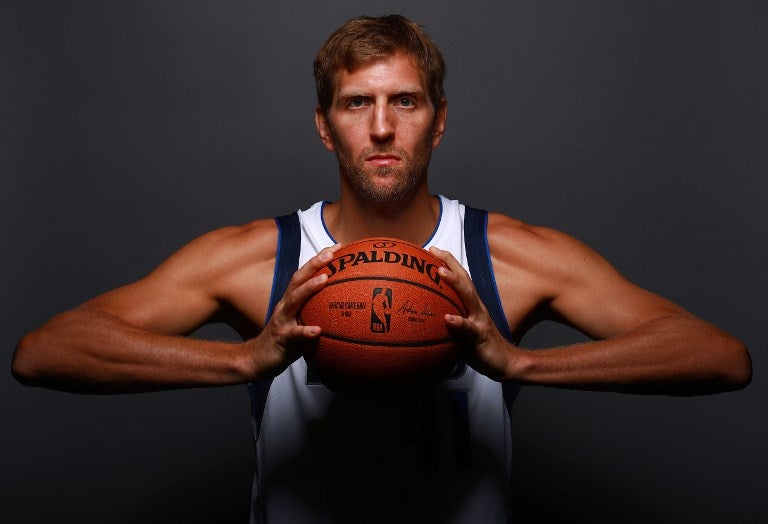 German star Nowitzki, who will become the first player in NBA history to play 21 seasons with the same club, re-signed with Dallas in July.

The 40-year-old has been a starter throughout his career, but coach Rick Carlisle said he expects to use the veteran “off the bench” this year, with new arrival DeAndre Jordan starting.

“At this point, and Dirk knows this, we talked about it, we have to move the franchise forward the right way,” Carlisle said during the Mavericks media day.

Nowitzki said he had been expecting to be relegated to the bench after the arrival of Jordan.

“When we signed DeAndre, it was pretty much clear in my head that I’m coming off the bench,” Nowitzki said.

“It’s all about winning, at the end of the day. Whatever puts us in the best position to win is what we’re going to roll with, and coach Carlisle has obviously shown over his time here that he’s willing to try anything.”

Nowitzki was the ninth overall pick in the 1998 entry draft and was acquired by the Mavericks via a trade with the Milwaukee Bucks.

The 13-time all-star is the most decorated Maverick in franchise history. He was named Most Valuable Player of the 2006-07 season and MVP of the 2011 NBA finals.

Nowitzki is only international player with more than 30,000 career NBA points.