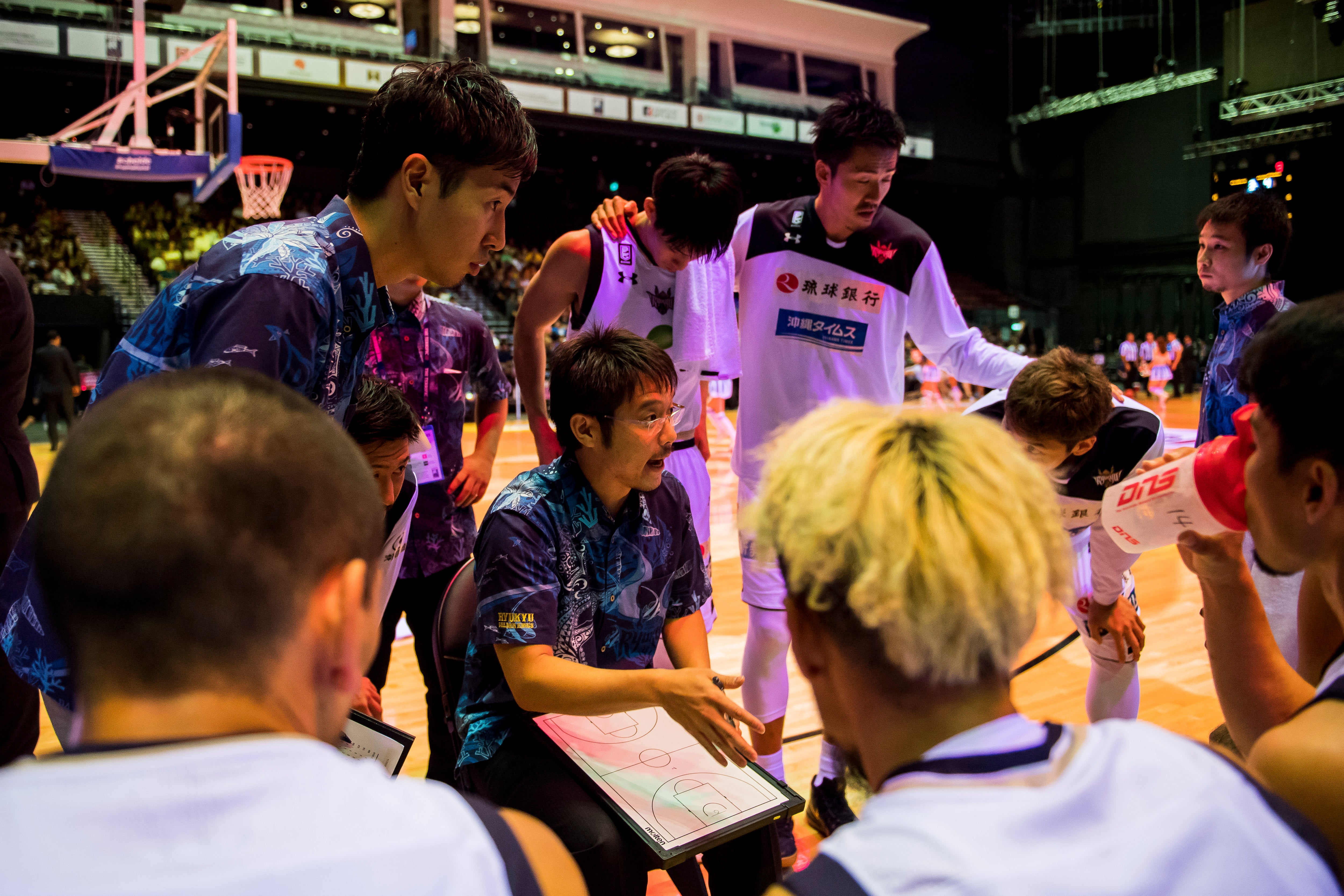 MACAU—The Asia League Terrific 12 saw several of the biggest basketball clubs in Asia pitted against each other in a preseason spectacle.

Championship-caliber teams from China, Korea, Chinese-Taipei, and Japan’s professional teams all converged in Macau to test each other’s skills and also prepare for their upcoming seasons.

With all those talents gathered together at Studio City, there was one league that was absent from the party and that was the PBA.

With the ongoing Governors’ Cup, the PBA couldn’t send a team to the pocket tournament and iECO, which was composed of the core of PBA D-League Foundations Cup champion Go for Gold, represented the Philippines instead.

Newly-minted Terrific 12 champion coach Norio Sassa of Ryukyu, however, hopes the PBA would send its top teams to the competition.

“I hope the PBA teams can come in,” said Sassa after their title-winning game over Guangzhou of the Chinese Basketball Association, 85-76, Sunday.

PBA clubs NLEX and Blackwater were able to represent the Philippines in the Summer Super 8 since the league was on break between the Commissioner’s and Governors’ Cups but the scheduling conflict prevented any PBA professional team to fly to Macau.

The 34-year-old Sassa is a member of the Japanese national team coaching staff and saw the Philippines up close in several occasions.

“I fought against the Philippines as a coach and they have the dribble drive,” said Sassa who believes the Asia League is more than basketball and would give the different players of various nationalities to experience different cultures.

“I hope teams from other leagues can join so that we can experience the different cultures and traditions.”