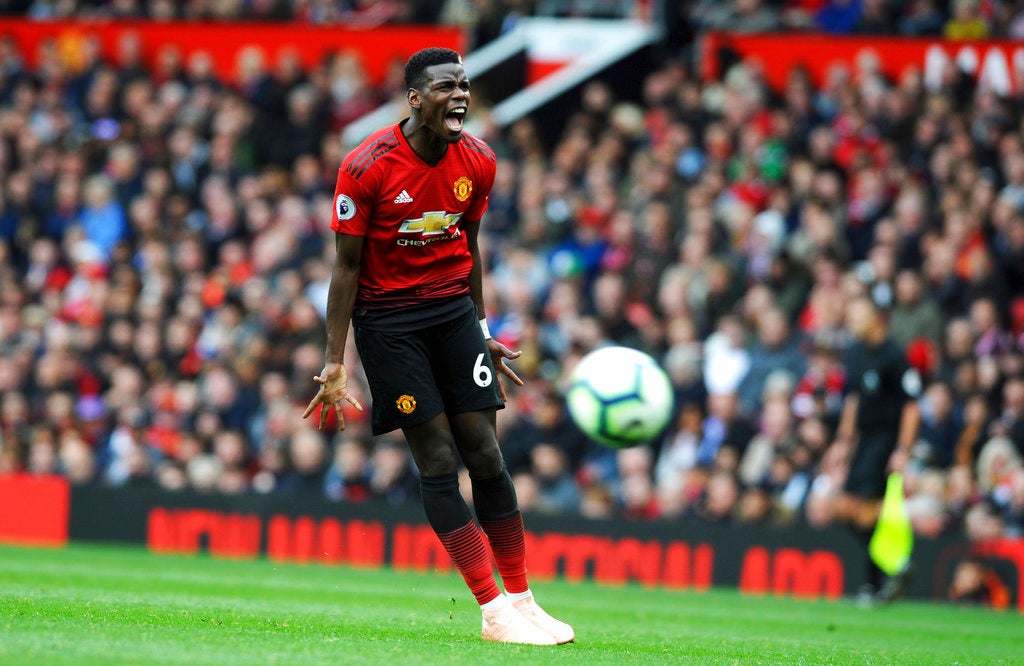 MANCHESTER, England — Jose Mourinho has stripped Paul Pogba of the Manchester United vice captaincy, but wouldn’t offer an explanation for the decision.

Mourinho insisted that it wasn’t because of a dispute with the World Cup-winning France midfielder who returned to United in 2016 for 105 million euros (then $116 million).

Mourinho told broadcaster Sky Sports that “the only truth is that I made the decision of Paul not to be the second captain any more but no fallout, no problems at all.”

Mourinho added that it was “just one decision that I don’t have to explain.” Pogba had appeared to criticize United’s style of play under Mourinho this weekend when he called on the team to attack more.

Pogba watched from the stands Tuesday as United was knocked out of the League Cup by second-tier side Derby.