End in sight to weightlifting woes 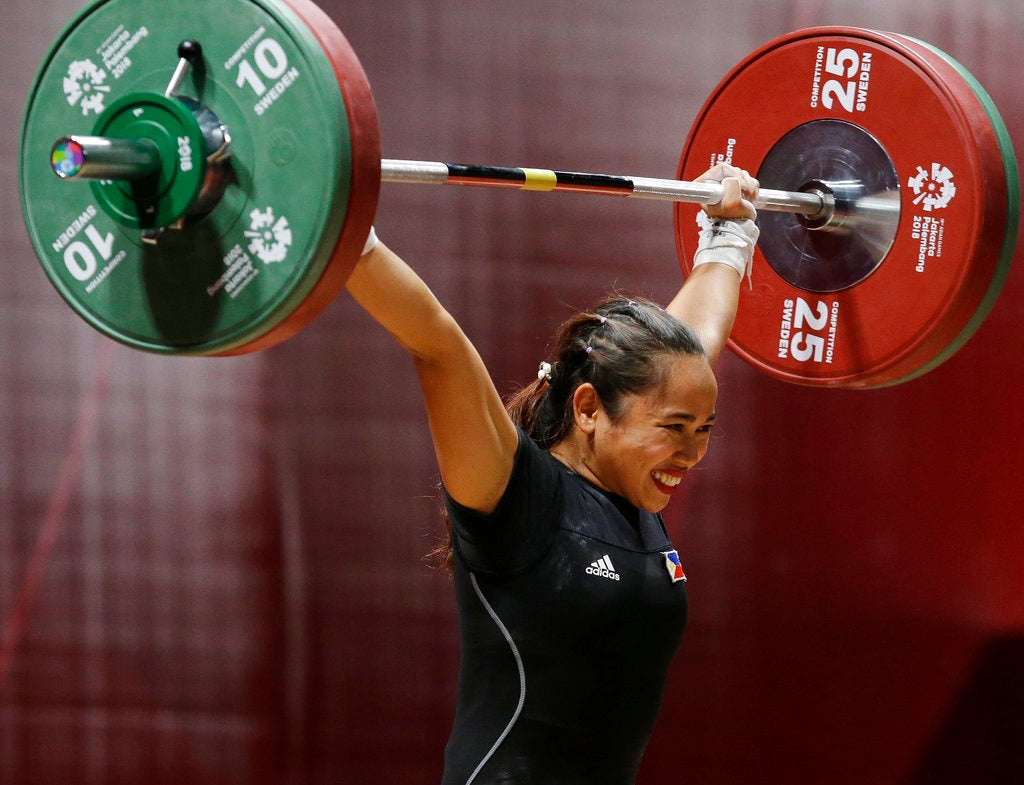 The weighty issues in weightlifting appears to be under control, at least for the moment.

The meeting happened barely a week after Diaz wrote a lengthy letter to Philippine Sports Commission chair Butch Ramirez complaining of the “chaos” created by having “two associations” in the sport.

She was referring to the SWP and its predecessor, Philippine Weightlifting Association, that used to be headed by Roger Dullano.

Dullano, who is now reportedly residing in the United States, maintained that the two bodies represented one association that merely switched names in compliance with the PSC requirement of enlisting with the Securities and Exchange Commission.

Dullano, who served as Puentevella’s secretary-general under previous PWA administration, had also vouched for Puentevella in a letter he sent to the Freeman newspaper last August.

The Philippine Olympic Committee has also given provisional recognition of the SWP “pending fulfillment of requirements.”

“It is very sad, though, that we the athletes are struggling and suffering from this dispute. I am releasing this statement that may help enlighten the current situation of my NSA,” said Diaz in her letter dated Sept. 21.

In the same letter, Diaz described as depressing that Puentevella was “without strategic plan and long-term program for the athletes” and asked that an election be held.

“I know her very well, there may be some people out there surrounding her trying to discredit me,” said Puentevella. “But I don’t take it against her, I prayed that she be guided in her decision.”