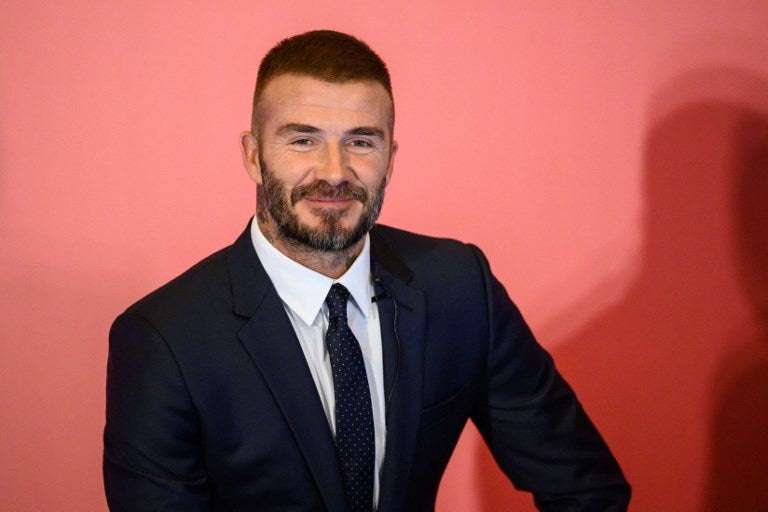 LONDON — A London speeding case against former football star David Beckham was dropped Thursday after his lawyer successfully argued that notice of the intended prosecution had not been served within the legal deadline.

District Judge Barbara Barnes said the notice had been sent Feb. 2 and “more likely than not” did not arrive within the 14 days. She said therefore “the defendant in this case cannot be convicted.”