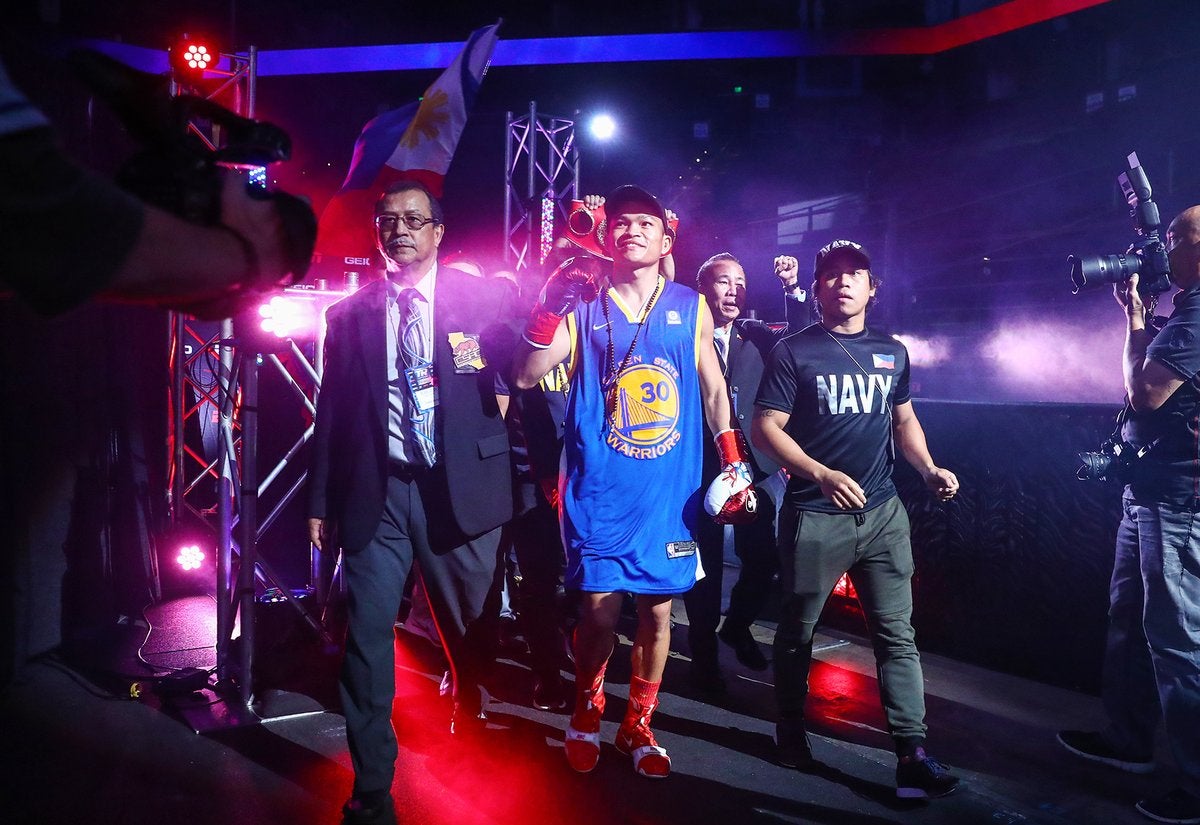 “Jerwin won that fight,” Peñalosa told INQUIRER.net in Filipino on Saturday. “I had Jerwin taking eight rounds to four so it should be 116-112.”

But that’s not to take anything away from Santiago, whom Peñalosa said surprised him after initially thinking that the bout would be just a walk in the park for Ancajas.

“I was a bit shocked with the way he (Santiago) fought. I thought it would be an easy fight or tune-up but I saw that he really wanted to win and that’s why it’s tough to fight against a hungry opponent,” Peñalosa said.

“His talent is far from Jerwin’s but his heart was there and I was impressed, but it still should’ve been 116-112 for Ancajas.”

The 26-year-old Ancajas has been tearing up the junior bantamweight division with a 17-fight win streak entering the bout against Santiago but Peñalosa, who is currently promoting a boxing event featuring his nephew and unbeaten prospect Dave Peñalosa in the headliner, feels it would be better for Ancajas to move up in weight.

“I’m not sure if Jerwin is struggling to make weight. Maybe he is big for his weight and in the later rounds it was like he got tired,” he said.

“I think it’s better for him to go up. He would be an even better fighter and he would feel more power in his punches.”