Clinical Nishikori off to flier at Japan Open 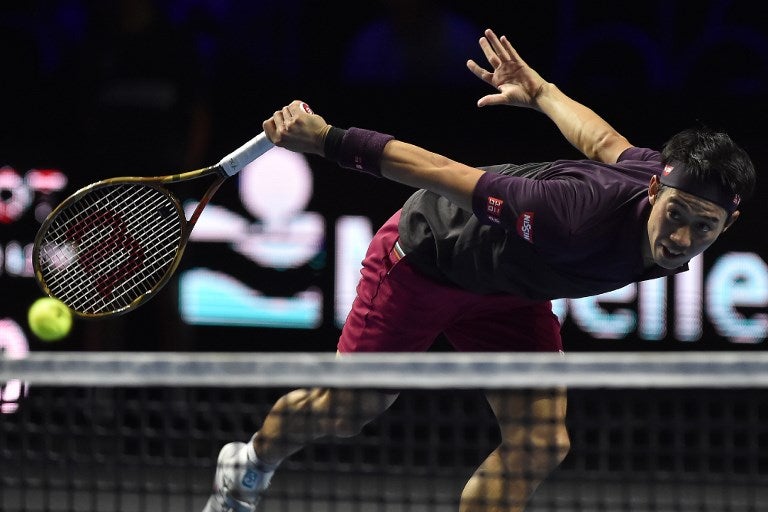 Third seed Nishikori failed to hit the heights that took him to the US Open semifinals last month but still dominated his Japanese Davis Cup teammate, completing a one-sided victory with a fizzing backhand down the line after 81 minutes.

“I hoped I wouldn’t have to play a Japanese player,” said Nishikori, who last faced Sugita when they were juniors.

“It’s a relief to win. It took me a while to get into it,” added the world number 12, who won the last of his 11 career titles in Memphis two years ago.

“I made a few too many mistakes at the start. But I tweaked what I needed to and enjoyed the second set a bit more. Hopefully I can go deep into the tournament.

The big-hitting Canadian, who has slipped from number three in the world to his current ranking of 20th after a poor run of form, fired 17 aces in a dominant display.

Canada’s Denis Shapovalov, who last year made unwanted headlines after smashing a ball at an umpire and fracturing his eye socket in a Davis Cup tie, bundled out seventh seed Chung Hyeon of South Korea 6-3, 3-6, 6-2.