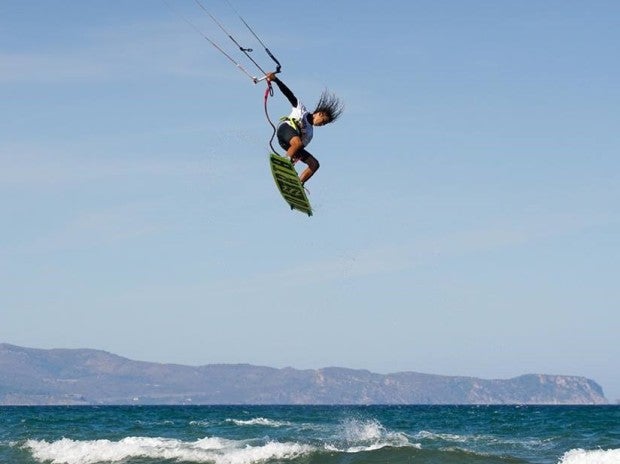 The 17-year-old Tio, who hails from Boracay Island where his mother taught him to kite at 7 years old, was the only representative in the Asia and Oceanic regions.

He booked a trip to Argentina for the YOG after clinching the lone Asian berth during the qualifiers seven months ago in Thailand.

Deury Corniel of Dominican Republic bagged the gold medal while Toni Vodisek of Slovenia wound up tied with Tio to also win the silver.