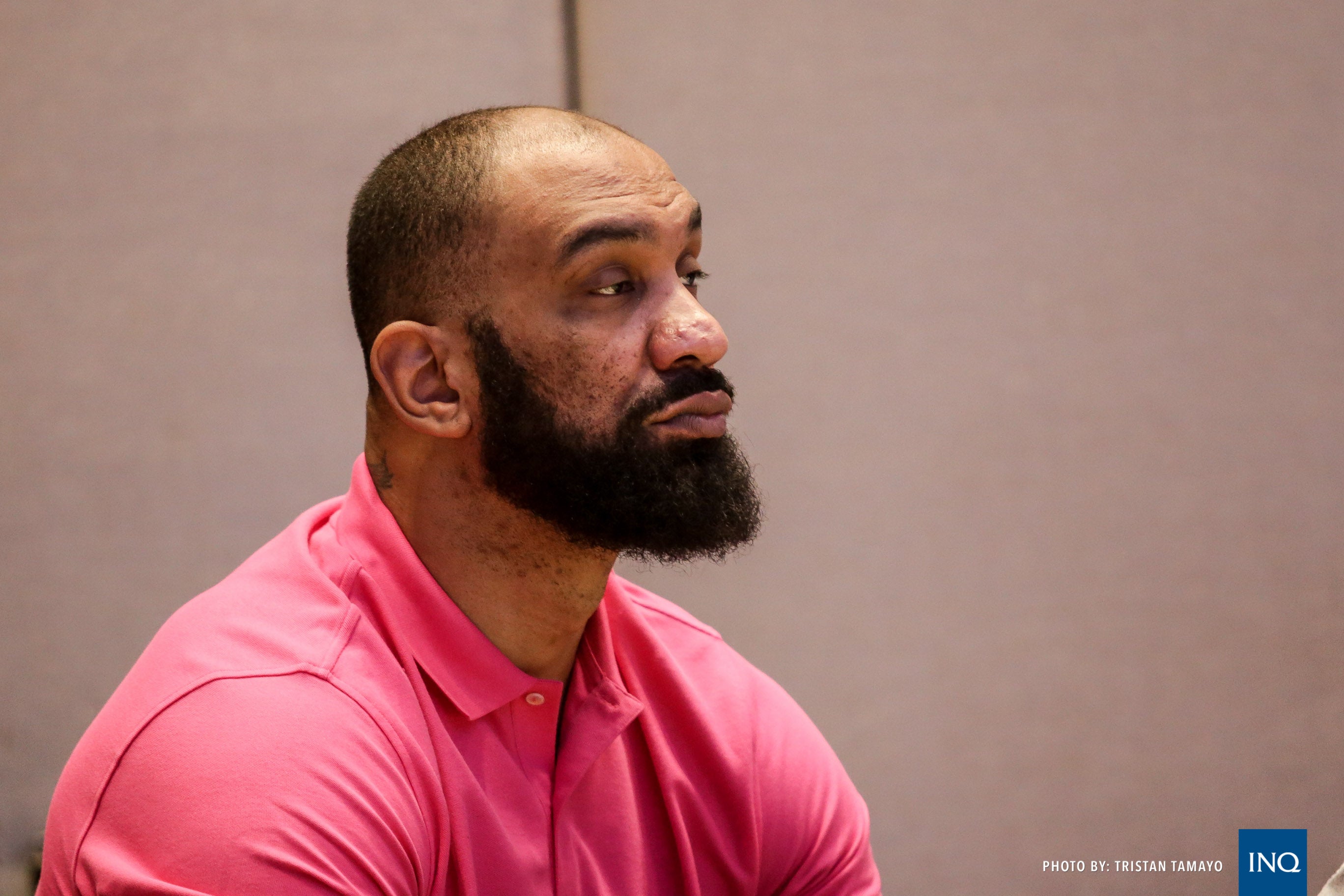 San Miguel Alab Pilipinas head coach Jimmy Alapag will surely miss having Justin Brownlee on the floor but having the 7-foot-3 PJ Ramos adds another dimension to his team.

Alab brought in Ramos as its other World Import alongside the returning Renaldo Balkman with Brownlee currently playing for Barangay Ginebra in the PBA Governors’ Cup.

“Having PJ, we’re able to balance between both where he can slow it down if we need to, but we can also get up and down the court which I thought was really big for us last year,” Alapag told reporters on Tuesday.

Alapag said the acquisition of Ramos allows Balkman to slide back to his natural position as small forward. Last season, the 6-foot-6 Balkman played center with the 6-foot-4 Brownlee as the team’s forward.

“It’s funny. I’m not sure if you guys have spoken with Balk (Balkman) yet but Balk’s pretty happy when he found out that PJ is coming because now he doesn’t have to play the five and he can actually move back to his natural position which is the three which what he played in the NBA.,” Alapag said.

“With Balk’s versatility, he can guard one through five but having a presence like PJ in the middle, you’re talking about a dominating presence both offensively and defensively and you know he’s a great guy.”

Alapag added Ramos is blending in well with Balkman and the rest of the mainstays which is a good sign less than two months before  Alab opens its title-retention bid against CLS Knights Indonesia.

“This early, I see the chemistry that he has with our guys and our guys enjoy being around him and playing with him this early in practice so We’ll continue to grow and continue to build on that as we get closer to December.”