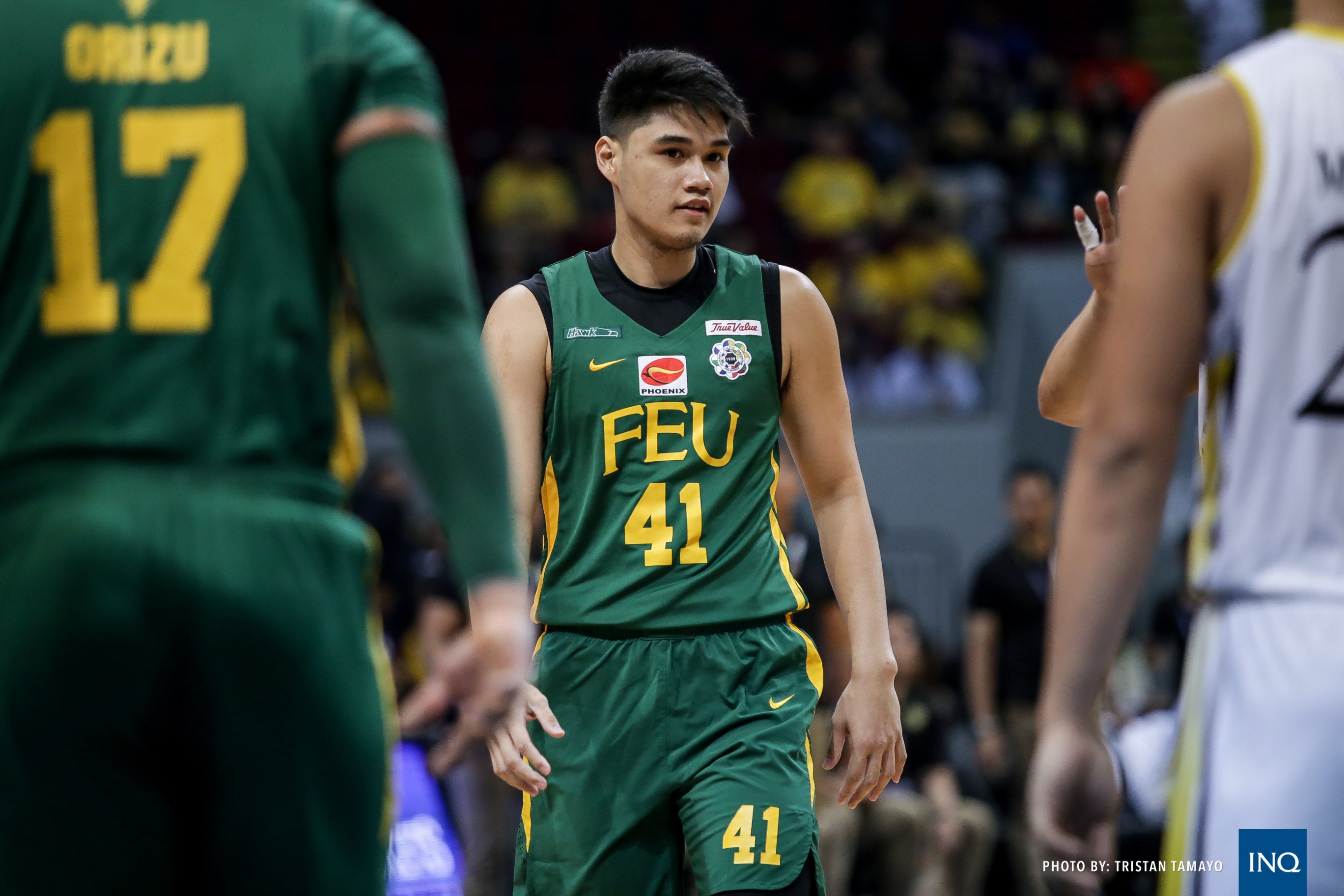 Key players from three teams won’t be suiting up in their upcoming games in the UAAP Season 81 men’s basketball tournament.

Tolentino received the worst punishment of the three as got a  two-game ban for his disqualifying foul on University of Santo Tomas forward Zach Huang.

He will sit out FEU’s next two games against Ateneo and UP.

This wasn’t Tolentino’s first suspension suffered this season as he also sat out the Tamaraws’ game against the Blue Eagles in the first round.

UAAP Season 81 commissioner Junel Baculi warned Tolentino that if he ever gets called with another disqualifying foul, he would be suspended for the rest of the season. 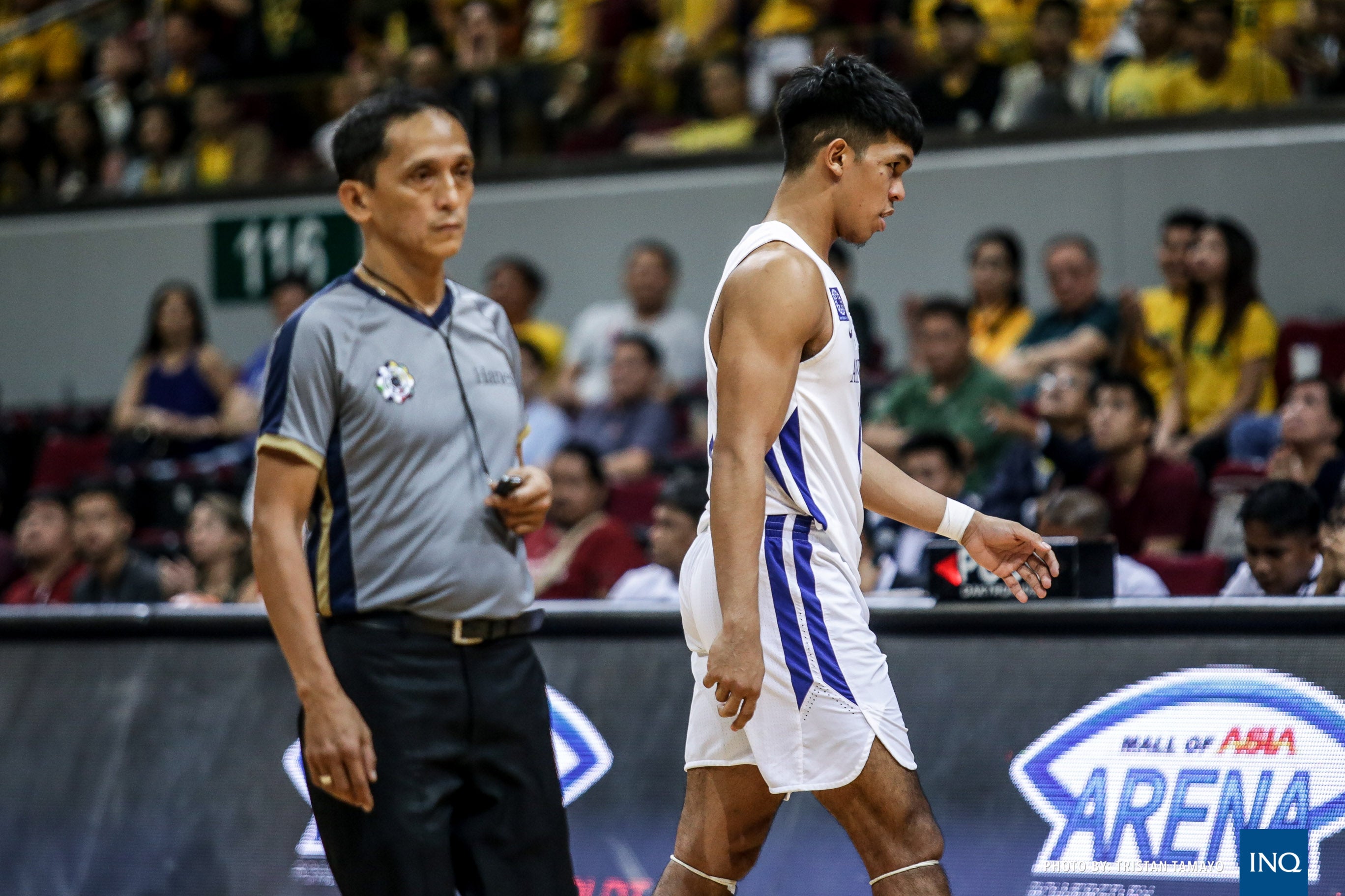 After a review of the official video, Baculi said the league had decided to upgrade the personal foul against Ravena into an unsportsmanlike foul.

READ: Ravena said he had no intention to hit Escoto: ‘There was no extra motion’

The hit on Desiderio was the Ateneo forward’s second unsportsmanlike foul this season after he was called with the same infraction for his action on FEU forward Richard Escoto in the Blue Eagles’ 63-60 loss to the Tamaraws in the first round.

Ravena has apologized to Desiderio for the incident. As for De Liaño, he incurred a technical foul and an unsportsmanlike foul during the Fighting Maroons’ game against the Blue Eagles which merited a one-game suspension.

De Liaño will miss UP’s next game against University of the East.

“I hope the coaches can police their ranks, remind their players that you can be physical but not rough,” said Baculi. “They can be tough, but not rough.”