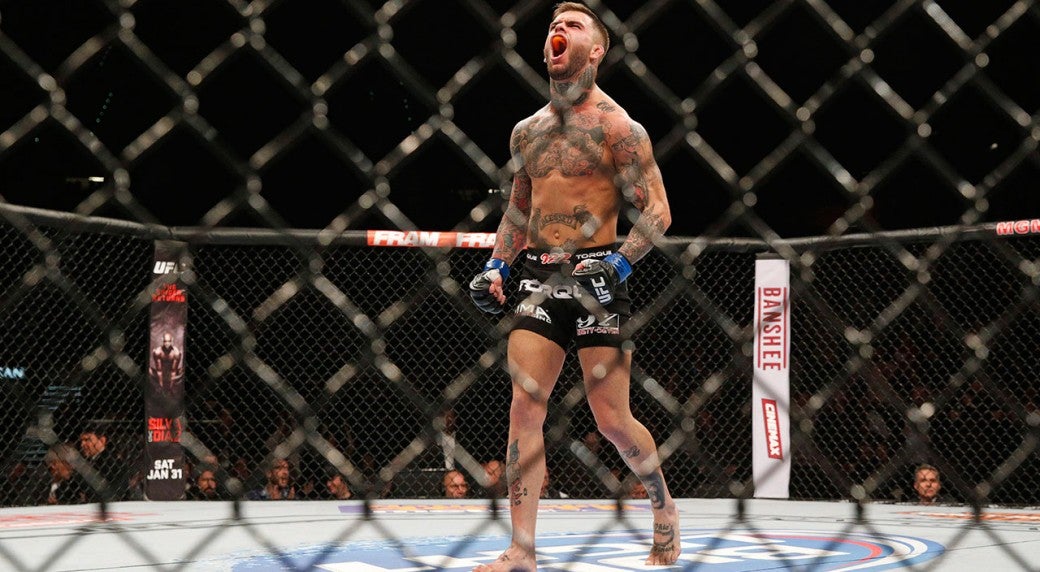 The former UFC bantamweight champion won his first 11 fights but has lost his last two bouts both against TJ Dillashaw.

Pacquiao, who turns 40 in December, on the other hand, showed he still has it after scoring a TKO win over Lucas Matthysse of Argentina in July, his first stoppage since 2009.

Garbrandt also thinks a potential crossover fight between UFC lightweight titleholder Khabib Nurmagomedov and former pound-for-pound king Floyd Mayweather Jr. would be a “great fight” with both fighters staking their undefeated records in the boxing ring.

Last year, Mayweather came out of retirement to stop MMA superstar Conor McGregor in the 10th round.