Perasol, UP still confident of Final 4 chances despite heartbreaker to Adamson | Inquirer Sports

Perasol, UP still confident of Final 4 chances despite heartbreaker to Adamson 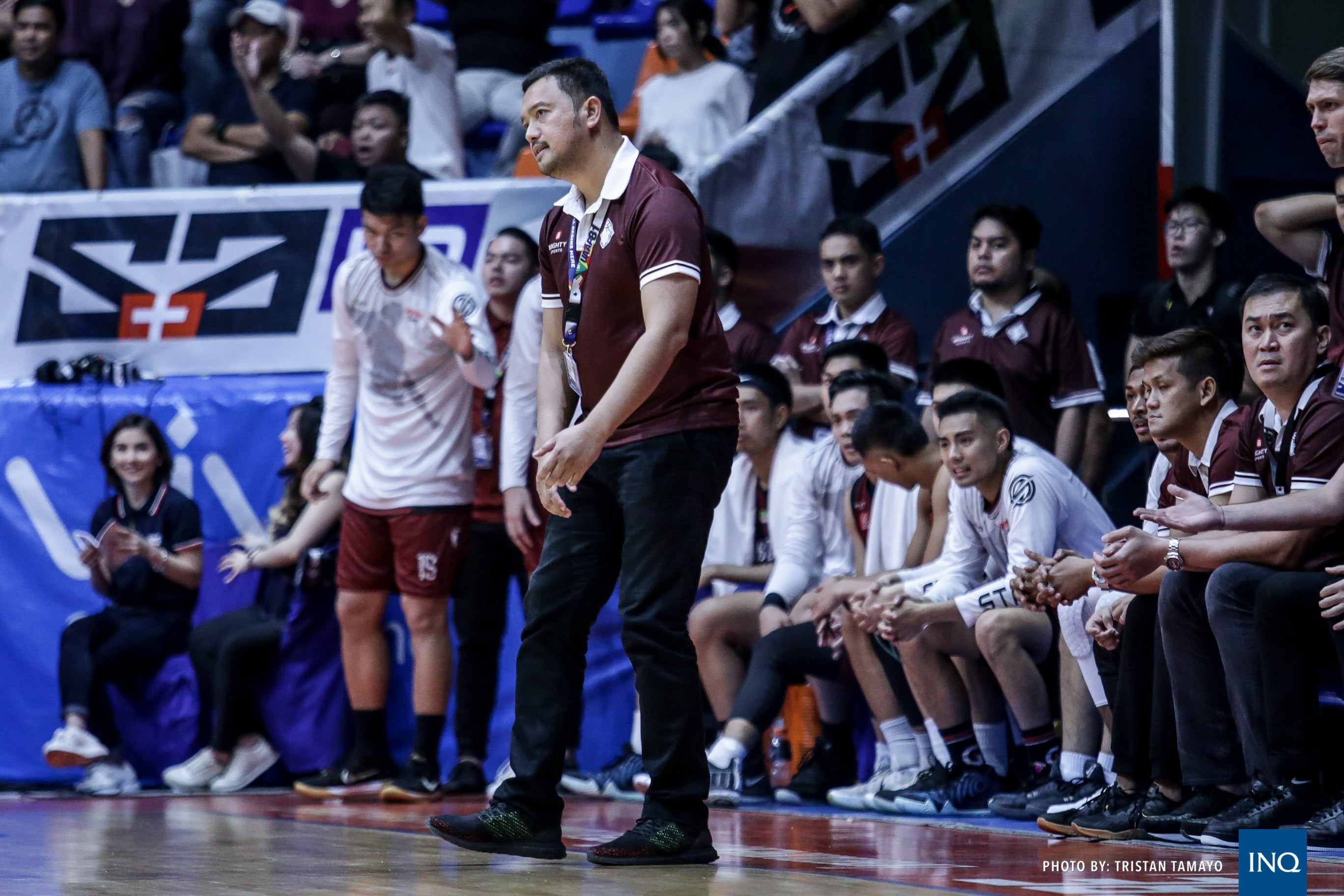 University of the Philippines isn’t giving up its fight just yet.

Despite witnessing Sean Manganti rip the heart out of the Fighting Maroons in their 80-72 loss last Sunday, UP head coach Bo Perasol remained positive of his team’s chances of entering the Final Four of the UAAP Season 81 men’s basketball tournament.

“I’m really positive about our chances,” said Perasol. “The way we see our players played, how we played is just a sign of immaturity as a group, but I told them this is not the time to think about that.”

UP had a chance to take the no. 4 spot in the standings had it completed its ill-fated comeback attempt against the Soaring Falcons.

The Fighting Maroons were down 67-48 at one point in the second half before going on a frenzied 22-7 run that cut the deficit to 74-70.

But that was when Manganti stepped in.

Manganti found himself open at the right wing and his three-pointer with 1:14 left for the dagger, giving them a 77-70 lead.

Perasol said they have to quickly recover on the soul-crushing loss and get as much wins in their remaining three games.

“This is the time to do something, for us to really have a chance for the Final Four,” said Perasol. “Whether we’re immature or mature enough, it doesn’t matter. We need to do something to win the next game, the next, and the next.”