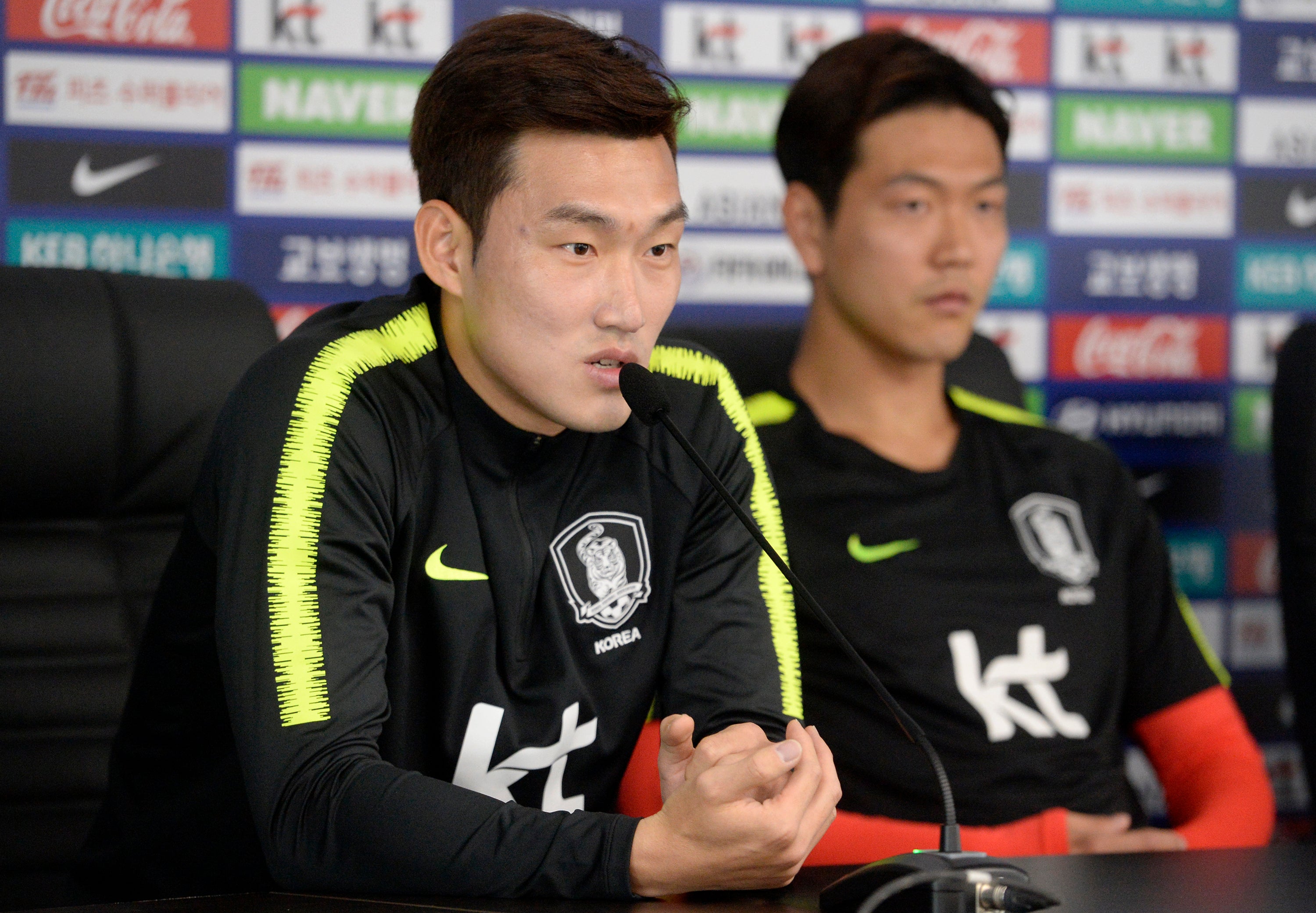 A South Korean World Cup footballer was banned for life from the national team for submitting false documents for his military service exemption, the Korea Football Association said on Thursday.

Defender Jang Hyun-soo plays for FC Tokyo and has 58 caps, including an appearance in the 2016 Olympics.

“This is to reinforce that anyone who stirs up controversy cannot join the national team,” the KFA said, adding that the tough penalty was aimed at “preventing similar cases in the future”.

Jang will be permanently banned from playing for the country and fined 30 million won ($26,000) for “tarnishing the dignity” of the team, according to the association.

Nearly every able-bodied South Korean man aged 18 to 28 is required to complete 21 months of military service by law, but Olympic medal winners and Asian Games gold medallists are granted a special exemption.

Instead, they are required to complete basic military training of up to 60 days, as well as 544 hours of sports-related community service.

Jang won an exemption by winning gold with the Taeguk Warriors at the 2014 Asian Games and submitted a document that he had completed nearly 200 hours of community service in December last year.

But it was later discovered that there was heavy snow on the day that Jang claimed to have held outdoor football lessons.

Jang apologized for his misconduct at the weekend and said he would carry out his community service duties after the current season.

South Korea has recently hinted at a possible reform of the military service exemption programme, which critics say unfairly rewards athletes and artists for one-time achievements.

Tottenham Hotspur star footballer Son Heung-min was among dozens of South Koreans who avoided being called up for military service by bringing home gold at this year’s Asian Games in Indonesia.