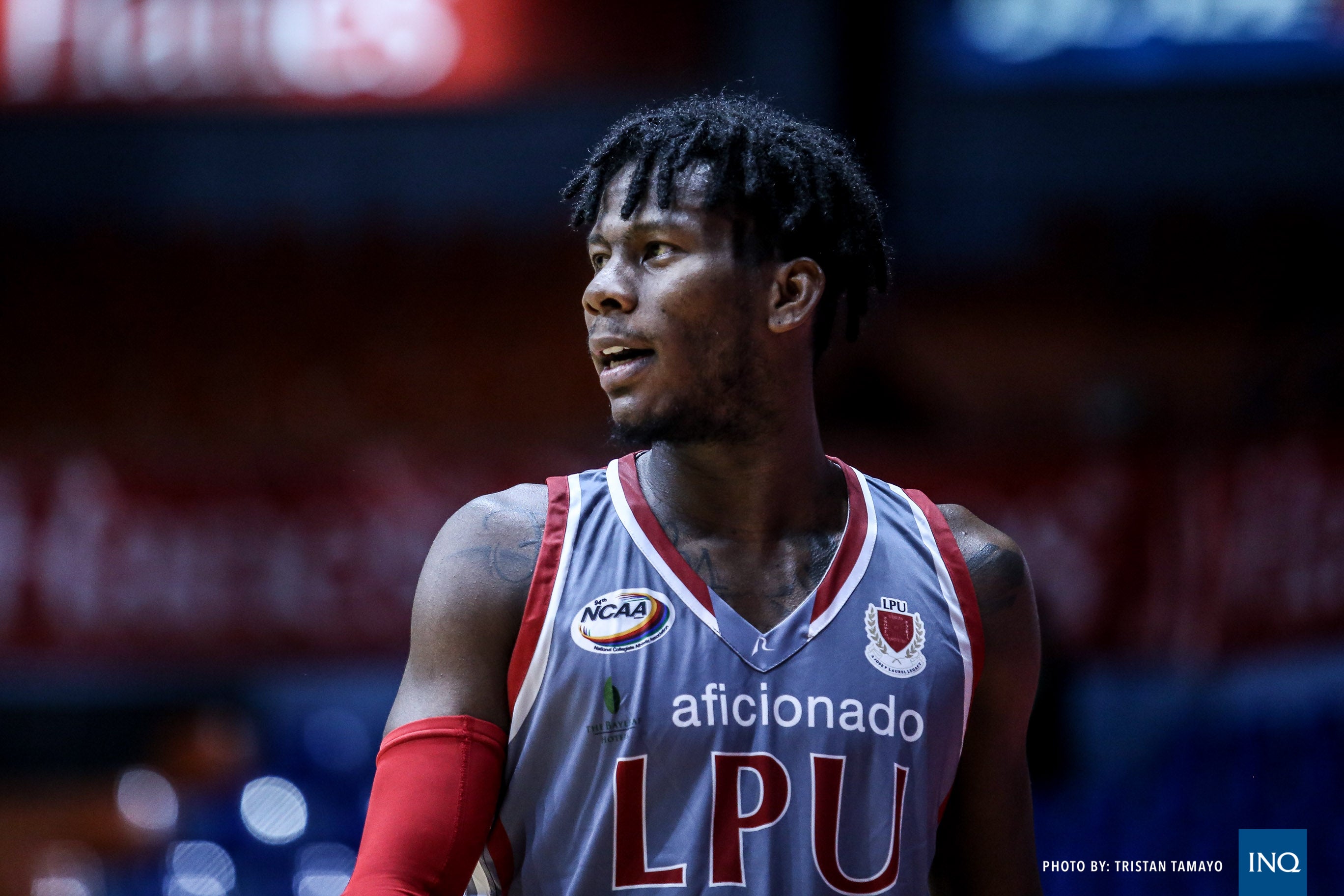 Lyceum will go into an all-important Game 1 of the NCAA Season 94 men’s basketball tournament against defending champion and top seed San Beda without its superstar CJ Perez.

Perez, one of the country’s top collegiate players today, has been suspended on the eve of the finals opener on Tuesday after violating an NCAA rule following his failure to notify the league in writing that he had applied for the PBA draft set next month.

“Mr. Jaymar Perez, a player from the seniors basketball team of Lyceum of the Philippines University, was meted with a one-game suspension for failing to inform NCAA that he applied for the PBA draft,” NCAA Management Committee chairman Frank Gusi said in a statement. “Under the NCAA rules, a student athlete must inform the NCAA in writing of his intention to apply for draft in any professional league prior to submitting the said application.”

“In this case, Perez only informed NCAA of his application days after he submitted the same to PBA, and after the same was already the subject of numerous news reports. Thus, Perez is suspended for one game or on the scheduled game on Nov. 6, 2018,” the statement wrote. “Finally, it should be stressed that the NCAA’s action on this incident was made after carefully considering the best interest of the league and the student athletes. It is in accordance with existing NCAA rules and its ultimately intended to promote the spirit of sportsmanship and discipline in the league.”

The 24-year-old Perez is averaging 18.7 points, 8.4 rebounds, 3.9 assists and 3.3 steals this season, leading the Pirates to their second straight finals appearance.

The do-it-all forward helped Lyceum deal San Beda’s only loss in the elimination round and without him, the Pirates will have to hope that the likes of Mike Nzeusseu, twins Jaycee and Jayvee Marcelino and MJ Ayaay would pick up the slack.

Game 1 tips off at 4 p.m. at Mall of Asia Arena while Game 2 is set next Monday. If necessary, the winner-take-all duel is scheduled on November 15.