'Too short, too slow, too weak' Anton Asistio proves his worth as two-time champ | Inquirer Sports

‘Too short, too slow, too weak’ Anton Asistio proves his worth as two-time champ 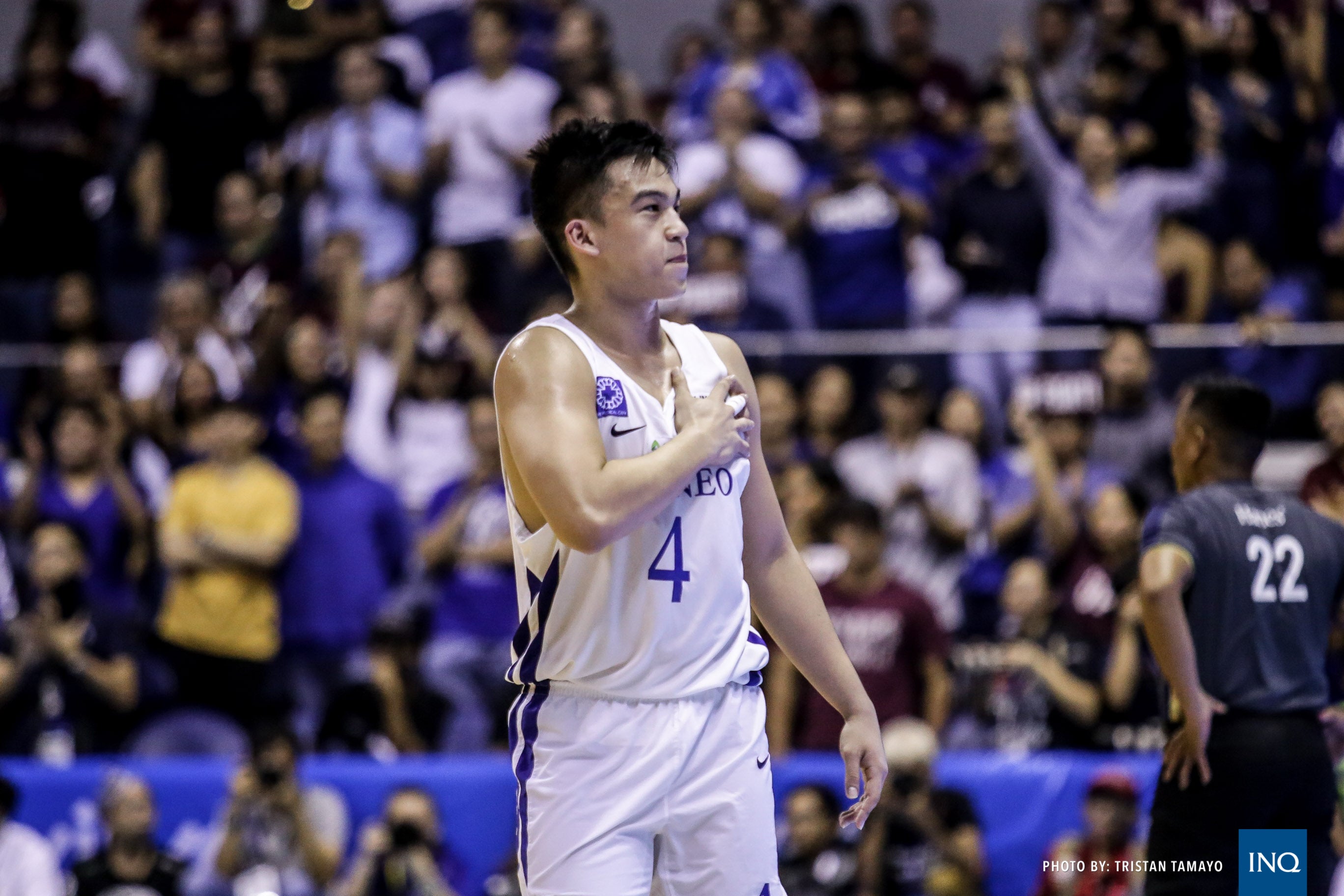 MANILA, Philippines—He’s too short, too weak, too slow, and he can’t handle the ball.

Those were the harsh words that Ateneo head coach Tab Baldwin told point guard Anton Asistio when he was completing his lineup for his first UAAP season back in 2016.

Those were the same words that Asistio took to heart to motivate himself in proving to Baldwin that he is fit to be called a Blue Eagle.

And the man who was too short, too weak, and too slow to be even part of Ateneo’s collegiate team left the Blue Eagles’ roost as their captain with two championships under his name.

“What coach Tab said were nothing new to me, I’ve heard that before I even got to college and what I did, if it’s true, is do something about it,” said Asistio after the Blue Eagles 99-81 Game 2 win Wednesday at Smart Araneta Coliseum.

Asistio’s physical limitations even sent him to Team B in his third academic year, and it was during this down time in 2015 that the 5-foot-8 point guard honed his skills and his body in a pursuit to once again wear Ateneo on his chest.

“Instead of seeing my relegation as a downgrade I actually saw it as an opportunity to develop my skills and develop my confidence and then lucky enough a new head coach was appointed, that was coach Tab, and I knew it was another chance a new slate for everyone,” said Asistio who had six points and two rebounds in Game 2.

Baldwin said he didn’t plan on inserting Asistio in his Season 79 lineup but the point guard was quick to prove him wrong.

“I would back him in any endeavor because I believe in him so much. It’s pretty cool when you believe in somebody so much, he’s a great kid, a great young man, and he’s going to do great things in life and I’m very blessed to have him in this program,” added Baldwin.