Generika-Ayala finally back in semifinals 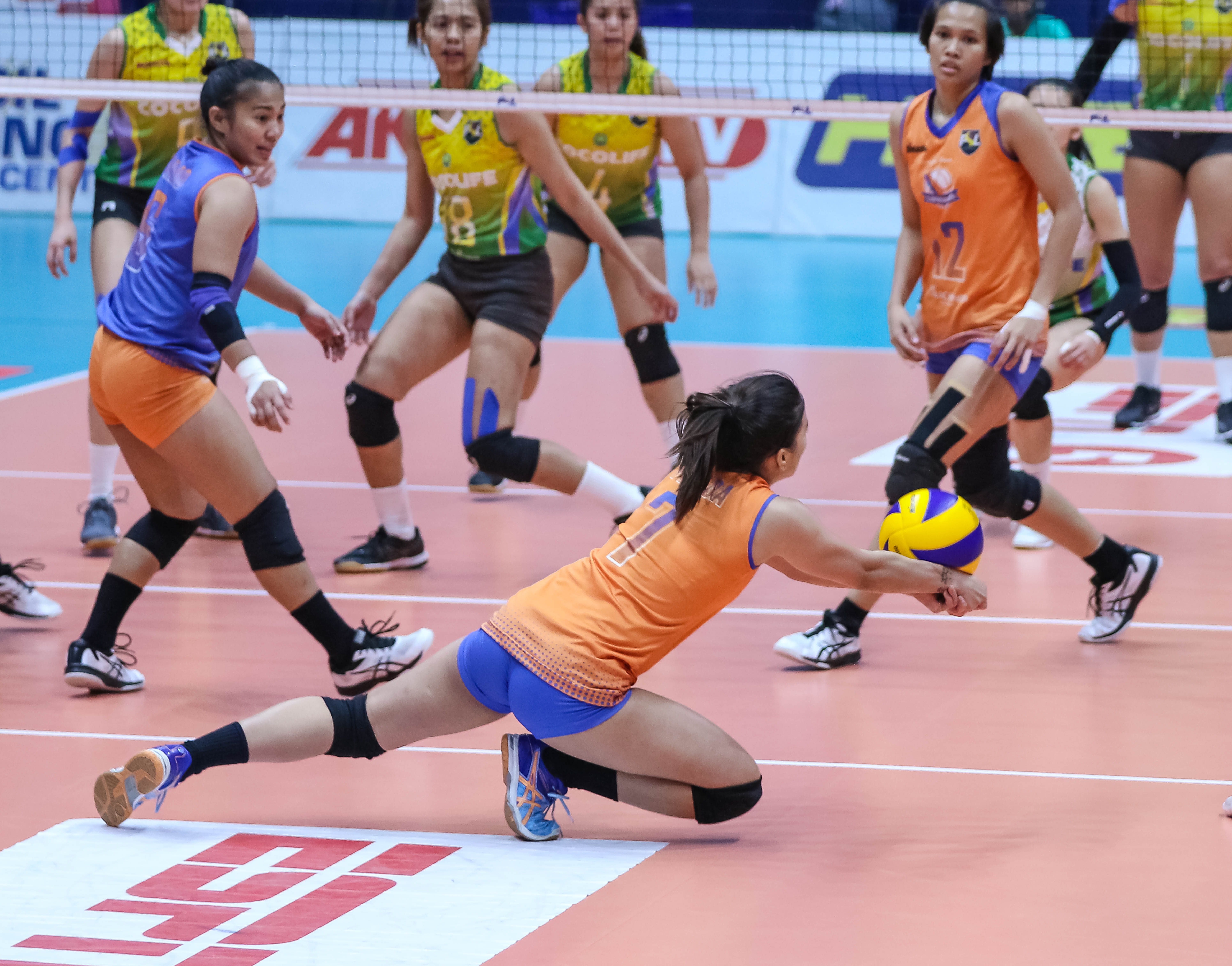 Generika-Ayala made the semifinals for the first time in years after blasting Smart, 25-16, 26-24, 25-22, Thursday night in the Philippine Superliga All-Filipino Conference at Batangas City Coliseum.

The LifeSavers set a semifinal duel against either F2 Logistics or Cocolife in a best-of-three series.

“This is a very important match for us because we want to make the finals,” said Generika’s Fiola Ceballos.

It was the first time Generika-Ayala made the last four since the franchise captured the 2014 title when it was powered by the formidable Philippine Army spikers led by league stars Jovelyn Gonzaga and Rachel Anne Daquis.

Ceballos, who finished with 11 points, said they are now setting their sights on the finals.

“We’ve had a very good conference so far and that is the result of all the hard work,” added Ceballos in Filipino. The Lifesavers wound up third after the elimination round.

Middle hitter Mika Lopez unloaded 16 points to lead Generika-Ayala as she headed a campaign of terror against the Giga Hitters’ net defenders.

“We lost to them last time around and we didn’t want to lose this time because this is a knockout match,” added Lopez in Filipino.