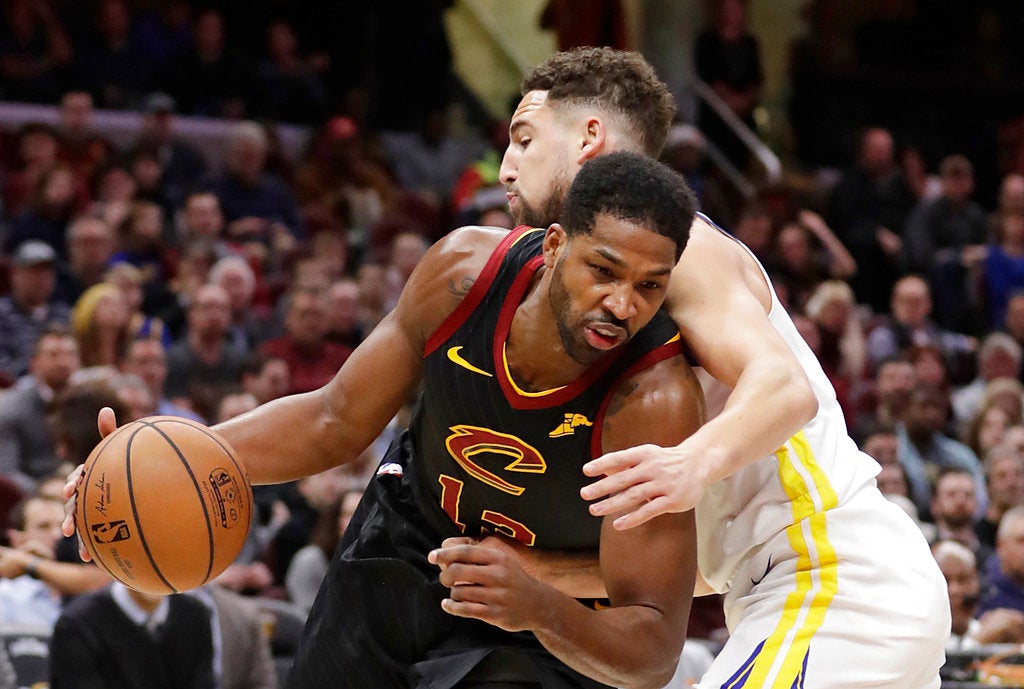 Cleveland center Tristan Thompson has been fined $15,000 for his “inappropriate gesture” toward a fan after the Cavaliers’ 99-97 victory over the Nets in Brooklyn, the NBA said Thursday.

Thompson raised his middle finger toward hecklers Monday as he left the court immediately after the final buzzer.

He had scored 19 points and 14 rebounds, and denied Spencer Dinwiddie’s attempt at a potential game-winning three-pointer at the buzzer.

“Cleveland Cavaliers center Tristan Thompson has been fined $15,000 for making an inappropriate gesture toward a spectator,” the league said in a statement from Kiki VanDeWeghe, executive vice president of basketball operations.