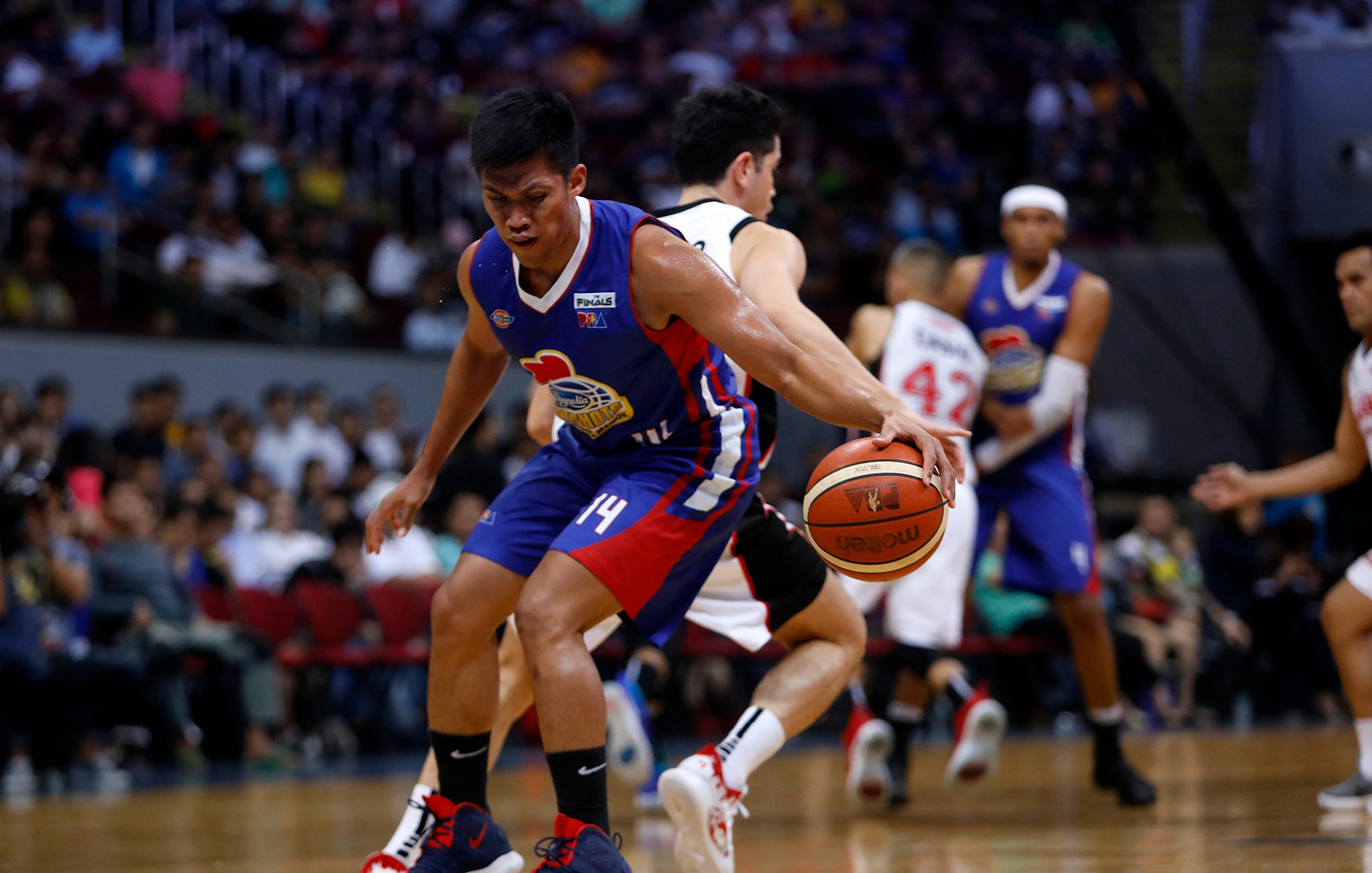 One of Magnolia head coach Chito Victolero’s concerns heading into the PBA Governors’ Cup Finals series against Alaska was the Aces’ bevy of guards led by Chris Banchero.

Magnolia’s guards, however, had something to say about that in the Hotshots’ 100-84 ripping of the Aces in Game 1.

“We talked about the imports are a given that they would cancel each other out and it would boil down to the guards. That’s their strength and it’s also our strength so we need to match their effort,” said Hotshots guard Mark Barroca.

Barroca played a vital role in the finals opener, finishing with 16 points and five steals. He had 10 points alone in the fourth quarter, including seven in a telling 9-0 run that sealed the game.

“He’s a veteran and he knows how to play in the championship series,” Victolero said of Barroca, a five-time champion and one-time Finals MVP.

“He did a good job on both ends of the floor and i expect my guards to at least matchup with Alaska’s guards. I’m happy because our guards really stepped up.”

“I thought their guards just took it at us. They handled us,” Alaska head coach Alex Compton said.

Alaska’s guards on the other hand, couldn’t get anything going in the first half where Magnolia took control of the game.

Banchero, who is playing his best basketball this conference and leads all locals in assists per game, finished with 12 points, six assists and six turnovers while Enciso and Casio had nine and seven points, respectively.