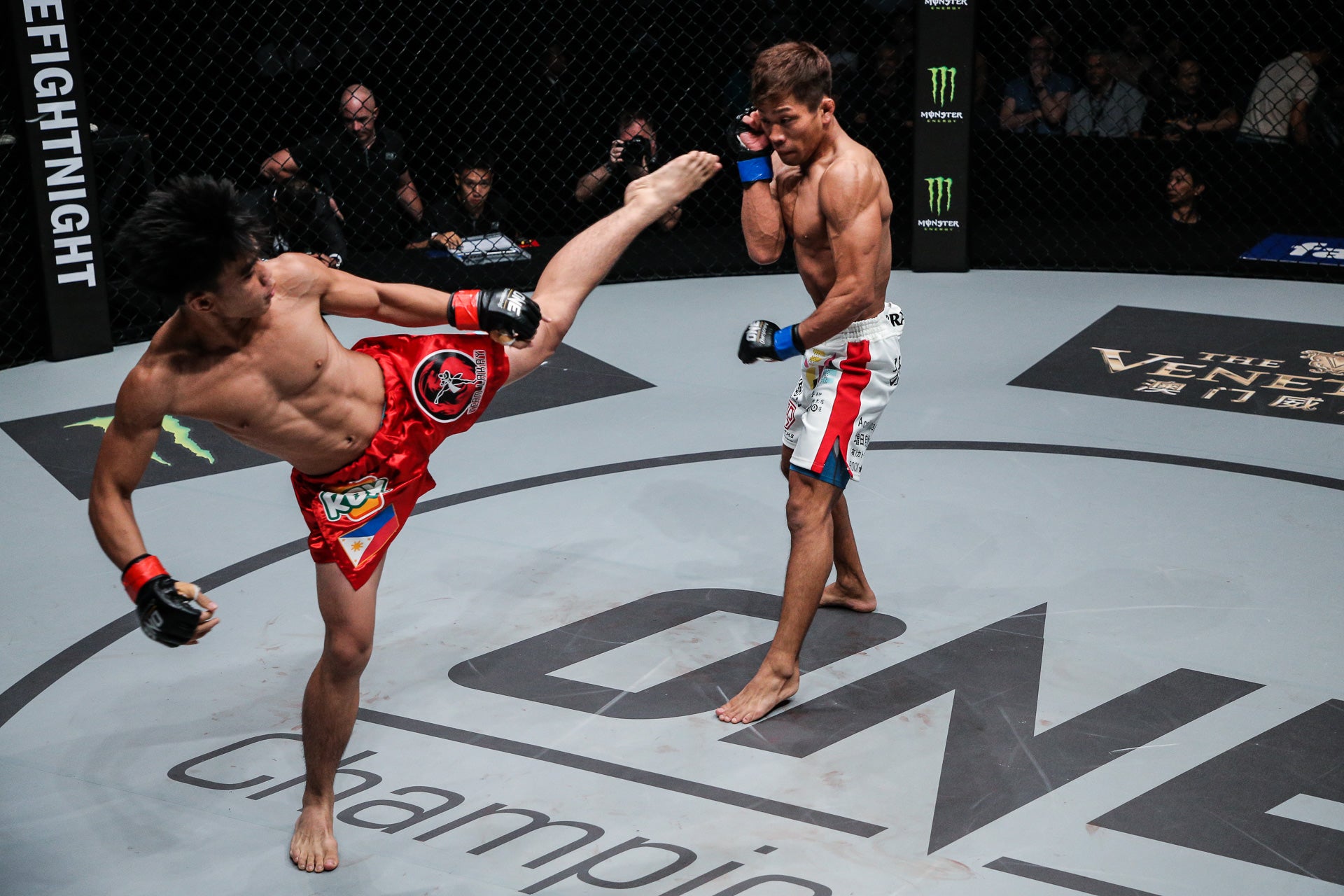 Veteran Filipino fighter Rene Catalan thinks the ONE strawweight world title is up for grabs when his compatriot Joshua Pacio defends his crown for the first time in a rematch with Japanese challenger Hayato Suzuki next month.

Pacio and Suzuki will headline the ONE: Eternal Glory event at Istora Senayan in Jakarta, Indonesia on January 19.

“This is a 50-50 bout. As long as Pacio can keep the match off the ground, he has a big chance to win. We all know Suzuki is experienced on the mat, and he already beat Pacio by doing just that in their first bout,” Catalan said.

Suzuki got the better of Pacio in their first bout, submitting the Team Lakay standout with a rear-naked choke in the first round back in August 2017.

Catalan though, said Pacio is a different fighter since that loss.

“But Pacio has improved a lot, and he has more experience in grappling now. I think he can already cope up with Suzuki if it goes to the ground. Suzuki has to persevere on taking the fight to the canvas if he wants to win,” Catalan said.

“Hayato Suzuki has the experience, and he knows the art of war. But Pacio is consistently growing. He has the talent and the skill set to prove that he is the more versatile fighter between them,” he added. “The challenger has already beaten Pacio in the past, but he has to work twice as hard because Pacio has evolved so much since his loss to Suzuki.”

The 22-year-old Pacio, who beat Yoshitaka Naito in their second encounter three months ago to win the belt, is also putting his four-fight winning streak on the line.

“Suzuki could be the most difficult opponent for Pacio in the strawweight division, but Pacio is a different fighter every single time he steps into the cage,” Catalan said.

“If Suzuki wants to win, he shouldn’t blink an eye because Pacio will make him pay for every mistake he commits in the fight.”