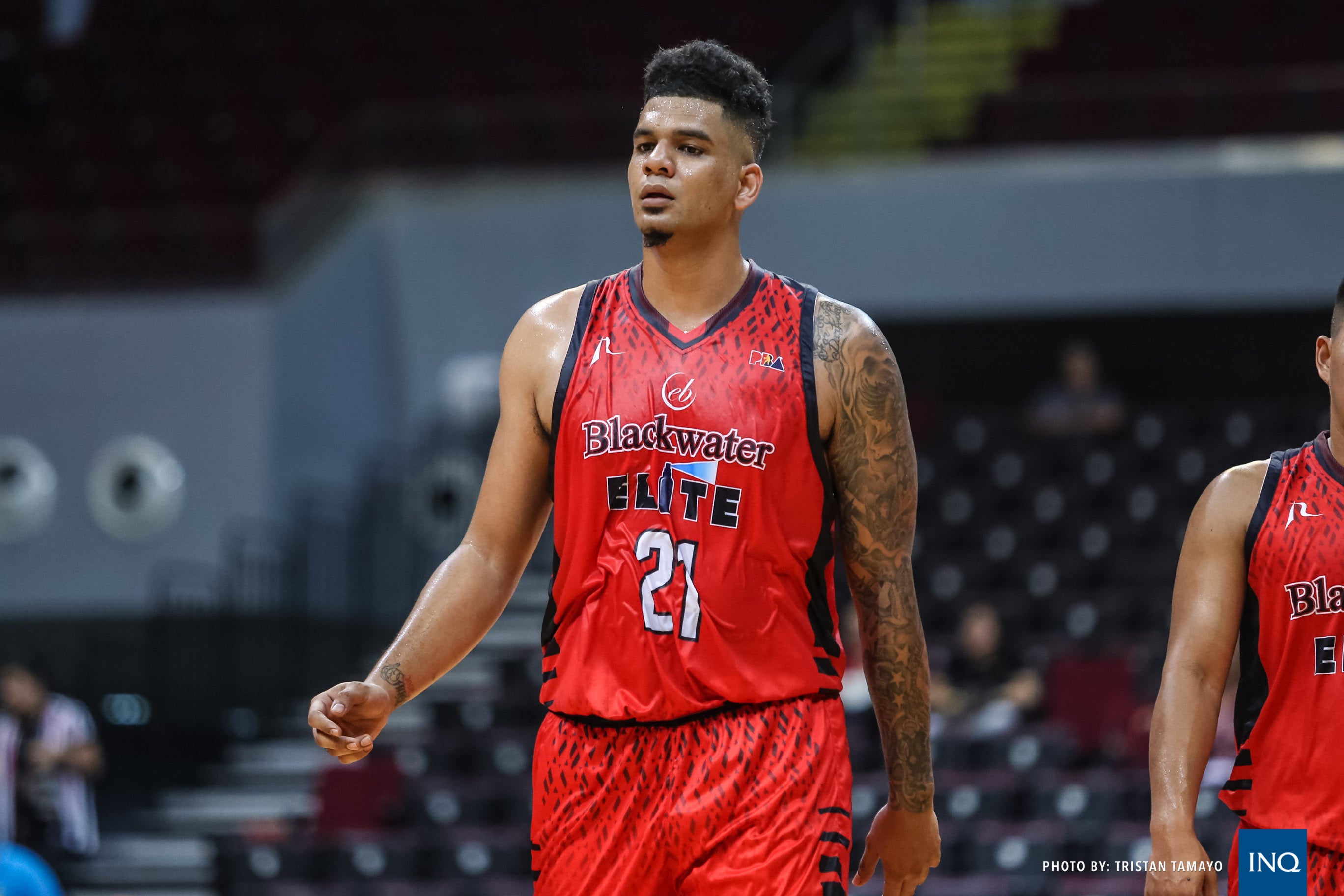 Both had the same message to Al-Hussaini, who hasn’t reported to the Elite’s practice for several days now, and that is he should be able to deal with his personal problems while still having time to fulfill his duties with the team.

Co said he and Ramos already talked with Al-Hussaini during the holiday season telling him that they understand the problem but he still has a responsibility as professional basketball player.

“Coach Bong and I talked to him and he told us his problem, and we respect that, but regardless of what’s happening we made him understand that this isn’t easy,” said Co in Filipino after the team’s Saturday practice at Reyes Gym.

“We made him understand that as a professional, regardless if you’re a professional athlete or in the corporate world, of course, you should find a away to separate your problem with your work. A similar thing happened to me before and I brought my problem to work and that is really a recipe for disaster,” added Co.

Al-Hussaini, Co said, last reported to the team right before Christmas when the players were given the signal to go on break for the offseason.

“As a player, he has to separate his personal problems no matter how heavy it is,” said Ramos in Filipino. “If this happened to me I will find time to fix the problem and at the same time, I’ll put the practices first then, do whatever I have to do to fix the problem.”

Al-Hussaini has reportedly already received 30 percent of his salary in the form a cash advance and that the 6-foot-7 big man is also wishing for a buyout, something Blackwater ownership isn’t willing to give.

“No way we’re giving to buy him out, he already had a 30 percent advance from his one-year salary and then more than month he went AWOL (absent without leave),” said team owner Dioceldo Sy in a report on ESPN5.

Co added that Al-Hussaini even told the team that he’s committed to the club and help the squad improve its fifth-seed finish, 7-4, in the Governors’ Cup—Blackwater’s best conference in franchise history.

“We had a team lunch, just before Christmas, and he told us of his problem and he somehow made a commitment to coach and to everybody in the whole team that we’re going to move forward and pick up from where we left off,” said Co.