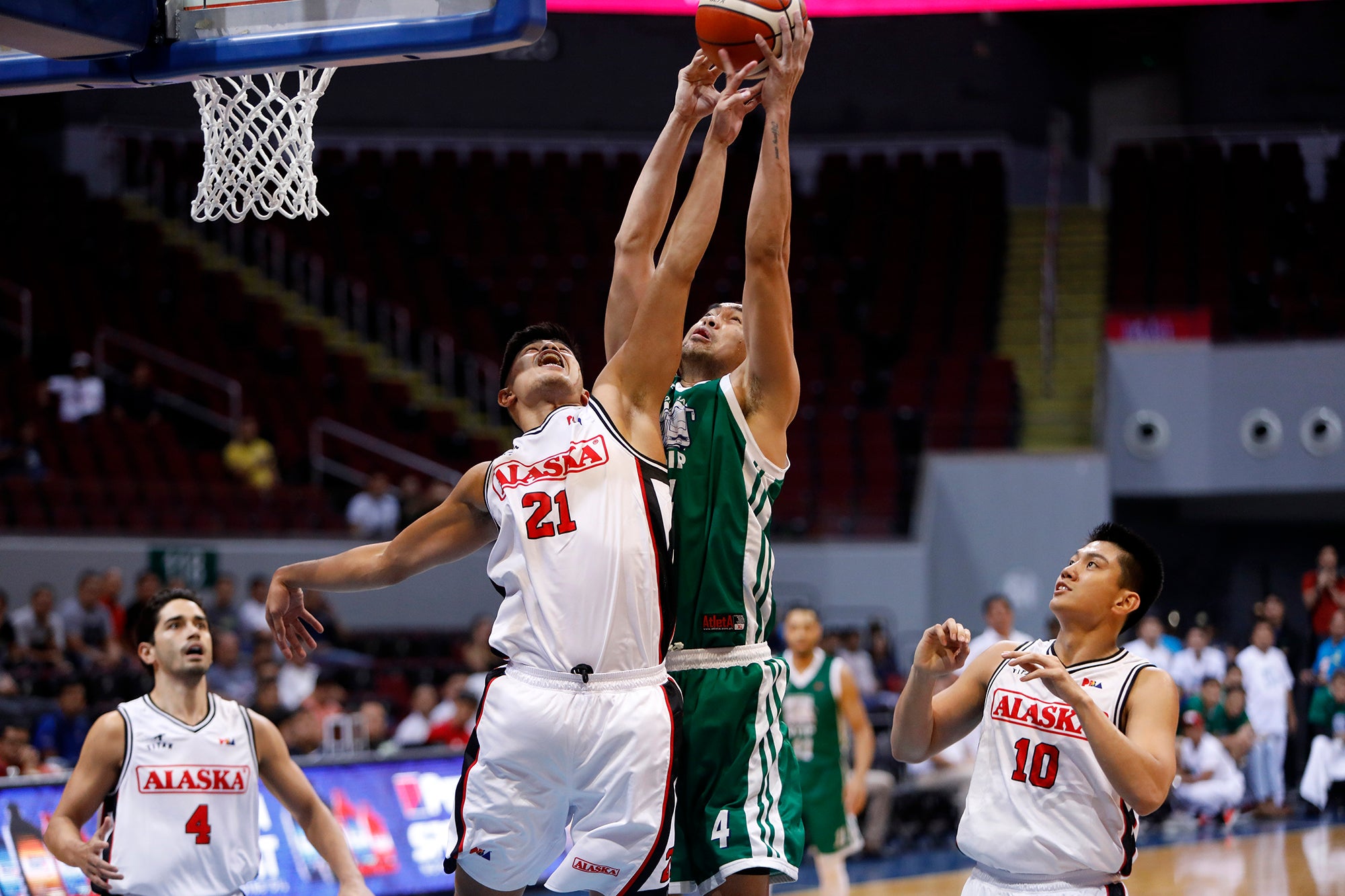 MANILA, Philippines–Alaska’s severely undermanned Aces on Wednesday night still proved too much to handle for Columbian, scoring a 94-72 ripping of the Dyip at Mall of Asia Arena in Pasay for their first win in the PBA Philippine Cup eliminations.

With four traditional starters on sick bay, the Aces played with remarkable consistency all night long to make what started out as a close game into a blowout and deal the Dyip a third straight loss in a 2-4 card.

Alaska played without Kevin Racal, JV Casio, Simon Enciso and Vic Manuel, but despite that, was able to
bounce back from a woeful first outing just three nights ago against Rain or Shine.