Godfrey Okumu: PVL, PSL titles give UP boost ahead of UAAP Season 81 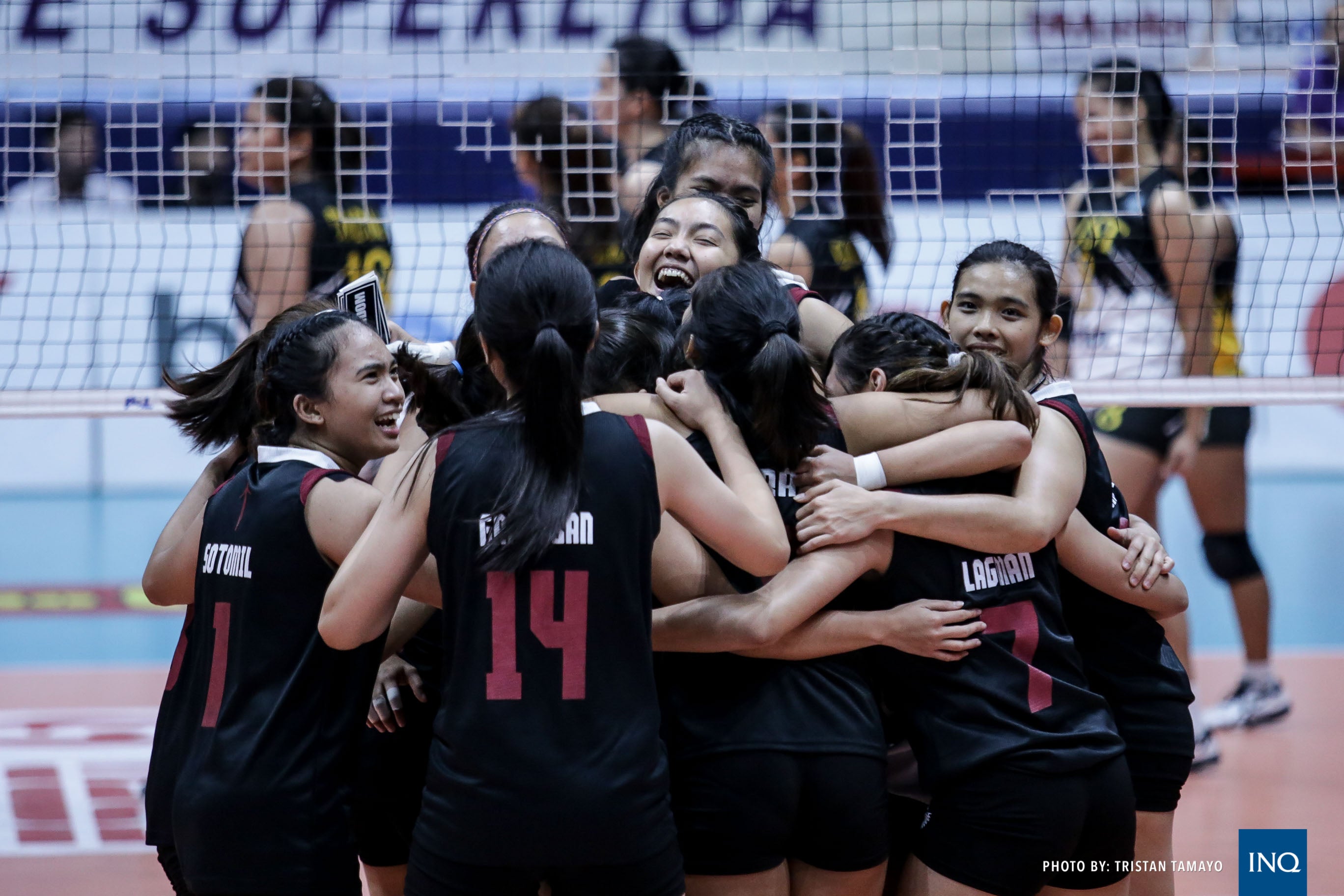 MANILA, Philippines—University of the Philippines achieved a championship double during the offseason and head coach Godfrey Okumu said his team’s title haul before 2018 ended was a big boost for them in the coming UAAP Season 81 women’s volleyball tournament.

The Lady Maroons were the champions in both the Premier Volleyball League Collegiate Conference and the Philippine Super Liga Collegiate Grand Slam, their first major titles in recent history.

“There’s some confidence that’s been developed and they have a new discovery about themselves as players and we have confidence in playing,” said Okumu Monday at University of the Philippines College of Human Kinetics.

“We’re confident but not too over confident because we’re still not tested in the UAAP.”

UP swept Far Eastern University in the championship series of the PVL on September 12 before following it up with a one-game knockout win over University of Santo Tomas on December 20 to capture the PSL title.

Although both of the Lady Maroons’ victories came against fellow UAAP schools, Okumu said the team has yet to face the full strength of their league-mates once Season 81 rolls around on Feb. 16.

The Lady Maroons, although, took the sweep in PVL, had to battle FEU for 10 sets while the Golden Tigresses whom they faced didn’t have Cherry Rondina with UST’s captain opting to focus on Petron’s campaign in the All-Filipino Conference.

“The UAAP is the real one where everybody gets tested,” said Okumu, whose Lady Maroons finished with a 6-8 record tying Adamson University for the fifth seed in Season 80.

“We played well during the offseason and the preparation tournaments but it was a good preparation for us mentally and it gave us a lot of boost mentally,” said Okumu.