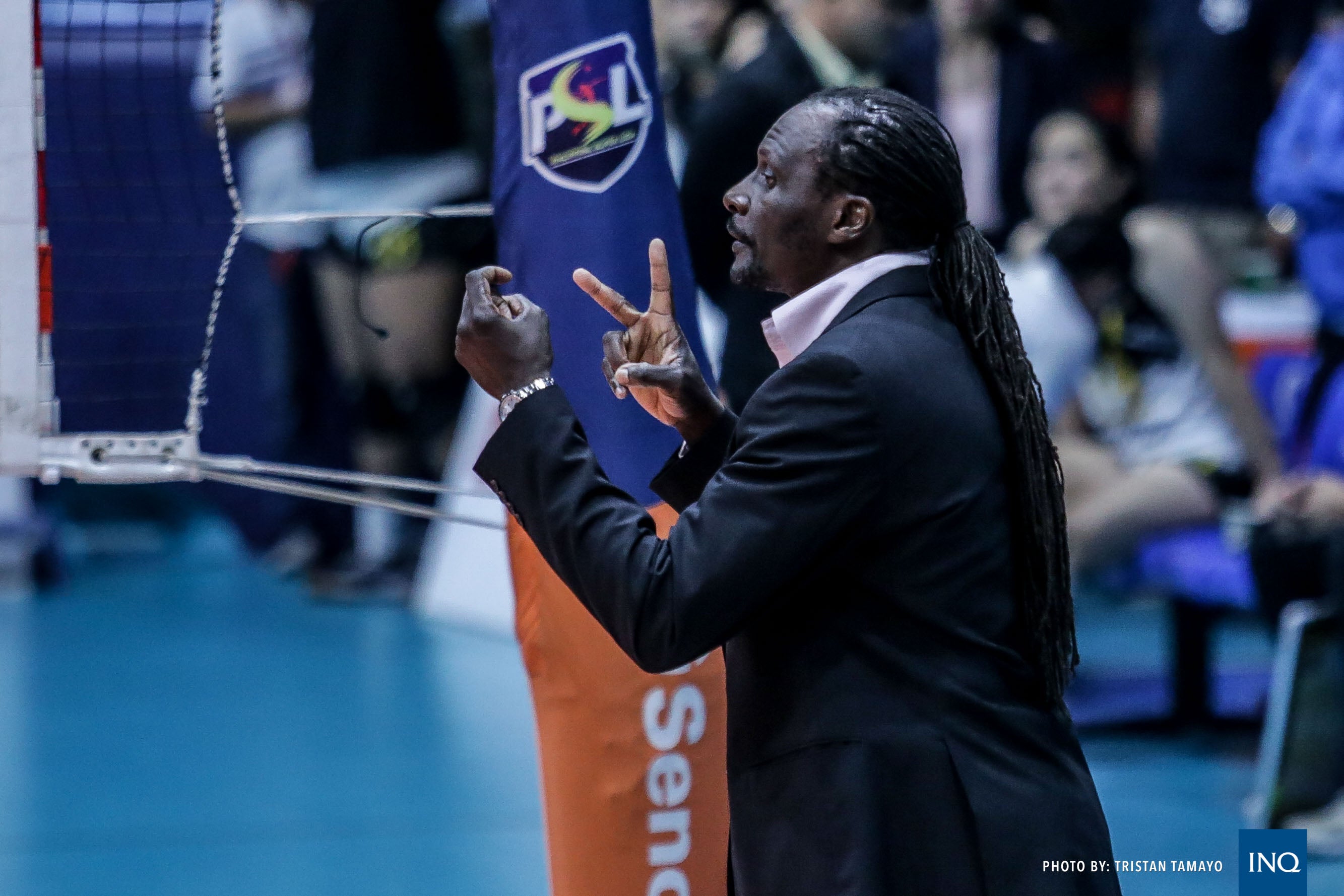 MANILA, Philippines—University of the Philippines seemed to have found its next star hitter when Nicole Magsarile produced moments of brilliance during the offseason.

Magsarile was a former member of the Philippine U-17 team during her high school days with National University and immediately showed her talents with the Lady Maroons in both the Philippine Super Liga Collegiate Grand Slam and Premier Volleyball League Collegiate Conference.

Come the UAAP Season 81 women’s volleyball tournament, however, Magsarile will be forced to watch the team as a red shirt.

UP head coach Godfrey Okumu decided that Magsarile will sit out the 2019 tournament and instead start her UAAP seniors’ career in 2020.

“Everybody expected her to be in the team but as a coach sometimes you have to make tough decisions that won’t agree with many people but these are decisions that have to be made to create the balance,” said Okumu Monday at University of the Philippines College of Human Kinetics.

“Just like the waves in the sea, you won’t find the waves in the same level so sometimes you have to create balance and I hope, and believe, that come next season she’d be one of the best players in the UAAP.”

Magsarile scored a total of 48 points for the Lady Maroons in the PVL Collegiate Conference playing behind established outside spikers Isa Molde and Diana Carlos but she wasn’t fielded in the title game against Far Eastern University.

Okumu said that Magsarile still has a lot to work on before she can eventually call herself a Lady Maroon.

“People say she’s playing well but to me as a coach I’m thinking she’s just doing 50 percent and she has room to improve especially when it comes to net defense,” said Okumu.

Magsarile does have a lot to overcome before she can crack the lineup since she plays the same position as Molde and Carlos, and Okumu said he wants to develop the former Lady Bullpup as an opposite spiker for Season 82.

“I want her to play left and right, she can play outside perfectly well so we’re trying to play her as the opposite and also help her spike from the back because she has a good jump so this is how I’m trying to draw her as a player,” said Okumu.