Serena Williams back in top 10 after giving birth 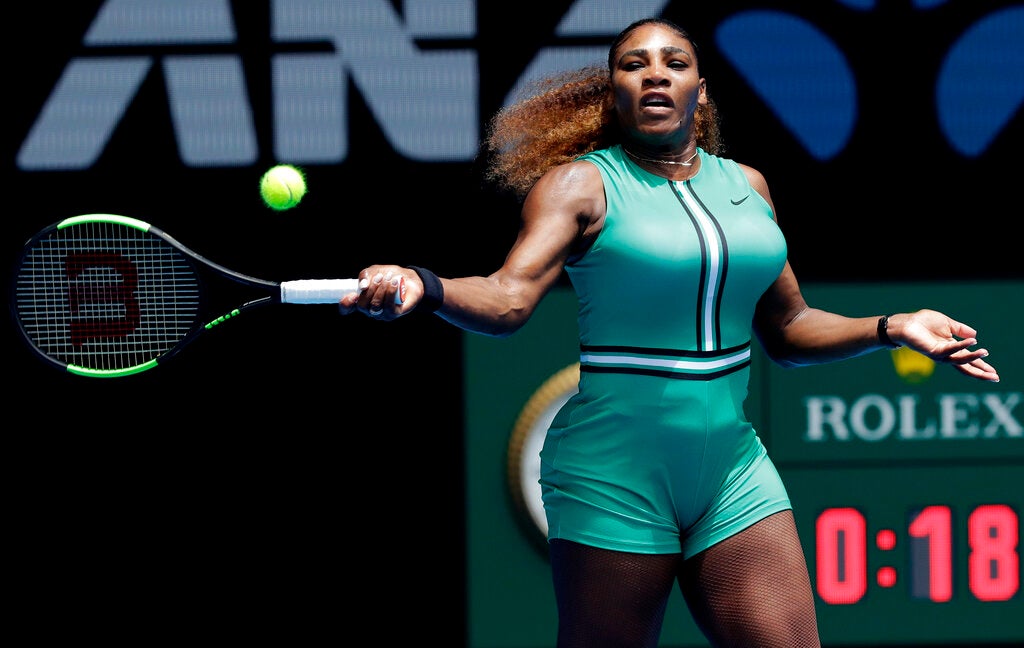 LONDON — Serena Williams has returned to the top 10 in the tennis rankings for the first time since taking a break to have her first child.

Williams dropped as low as 491st upon her return to competition in March 2018 but is up to No. 10 after reaching two Grand Slam finals since, losing to Angelique Kerber at Wimbledon and Naomi Osaka at the U.S. Open.

Osaka remains at the top of the rankings. Simona Halep is second and Sloane Stephens is third, while Petra Kvitova dropped to fourth.