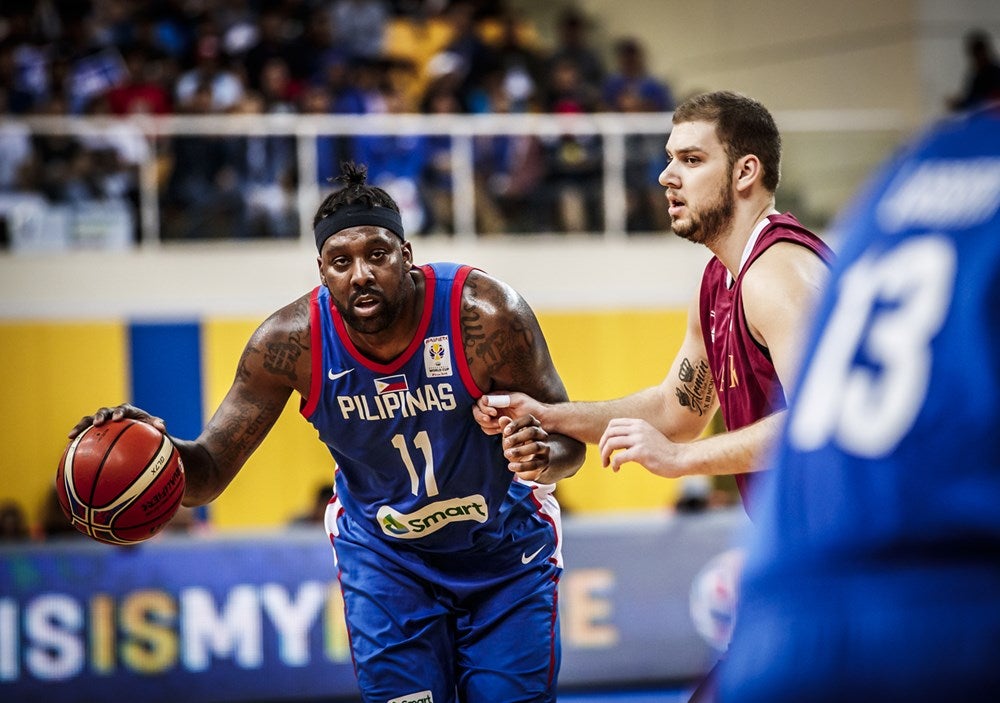 Gilas Pilpinas improved to a 6-5 record to get to the fourth seed of Group F, stopping its two-game skid with a game left in its schedule in the final window of the qualifying round.

The Filipinos’ chance of making it to the 2019 Fiba Basketball World Cup are slim at best since they have to get a better record than Group E no.4 team Lebanon, which owns a 6-4 record as of posting. They face Kazakhstan on Sunday.

Nonetheless, Gilas made sure the win against the Qataris was a memorable one especially with a gallery full of overseas Filipino workers and their families, displaying a master class in both offense and defense.

Already holding a commanding 31-21 lead heading into the break, the Philippines cranked up the ante and went on a 31-9 scoring tear in the third quarter to build a 62-30 wall after Marcio Lassiter’s foul line trip with nine seconds left.

Andray Blatche filled up the stat sheets for Gilas with 17 points, 15 rebounds, seven assists, two blocks, and two steals while Marcio Lassiter had 14 points on 4-of-4 shooting from beyond the arc.

Qatar holds a 2-9 record and is at the bottom of the standings in Group F.