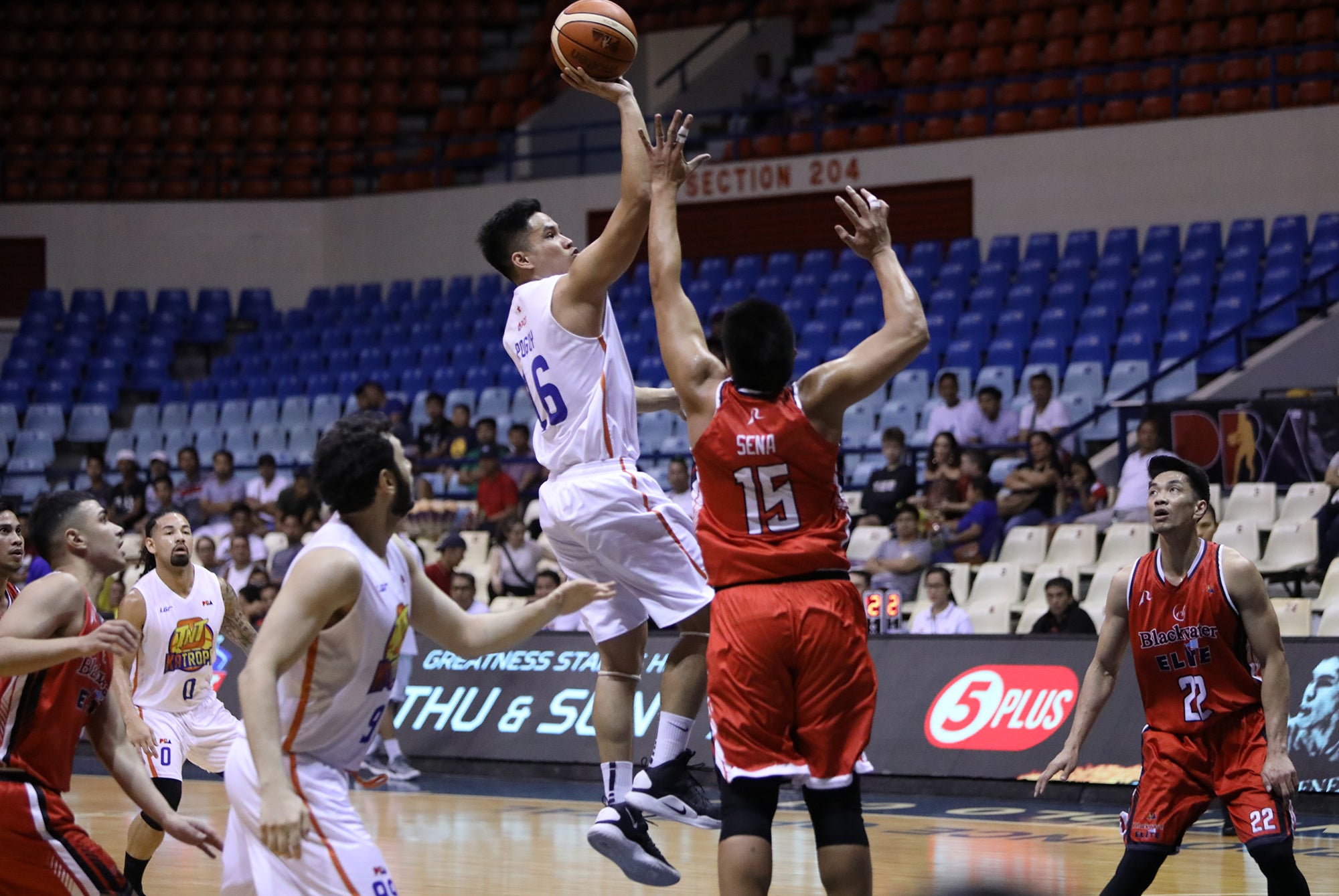 TNT racked up its third straight win after clobbering Blackwater, 127-89, in the 2019 PBA Philippine Cup Saturday at Ynares Center in Antipolo.

Roger Pogoy was on target all game long as he delivered a game-high 28 points on 13-of-17 shooting from the field for the KaTropa, who tied the San Miguel Beermen in third place at 5-3.

Pogoy also had six rebounds and four assists in only less than 25 minutes of action.

Jericho Cruz added 20 points and nine assists off the bench while Troy Rosario and Ryan Reyes also gave TNT a lift with 17 and 14 points, respectively.

The KaTropa pulled away in the third quarter and kept pouring it on in the fourth period where they outsocred the Elite, 37-17.

TNT had everything clicking on the offensive end as it hit 57 percent from the field and had 39 assists.